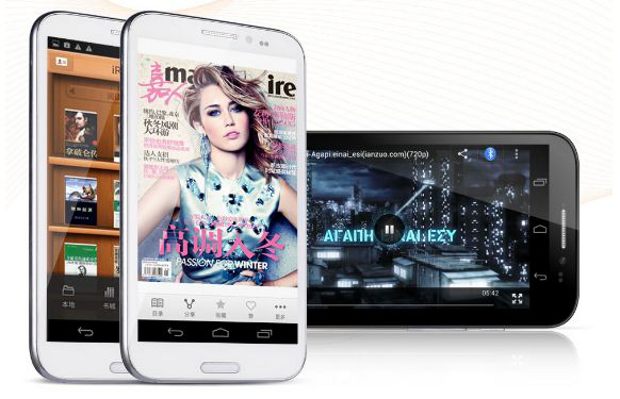 The phone to be launch in May will feature a 5.7 inch display, Nvidia Tegra 3 processor & 32 MP camera.

Zopo Mobile, a Chinese handset brand, is going to launch an Nvidia Tegra 3 quad core phone in the Indian market this May. In an email to The Mobile Indian, the company said that the phone will get a 5.7 inch display and a 32 megapixel camera, which will be the largest apart from Nokia Pureview 808. The phone will also have a 5 megapixel front facing camera, which is going to be the largest with only one phone from Spice called Mi 530 getting a similar front camera. 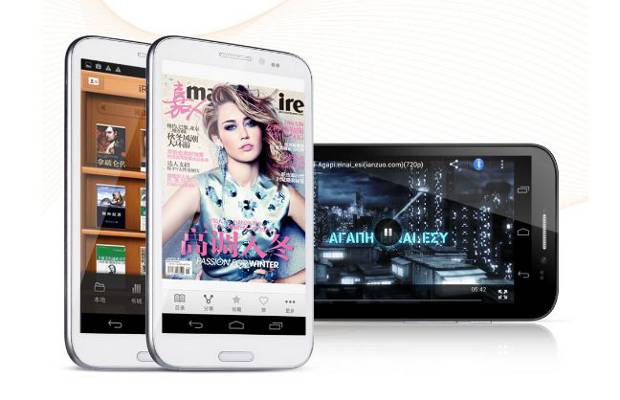 The device will run on Android 4.2 operating system, which is again a first for a phone in India. The phone’s price has not been announced but it is expected to cost less than Rs 18,000 (Rs 15000 or less is a bigger probability). Zopo Mobile is a late entrant into the market but has launched some very aggressive products including a 5.7 inch HD display phone with dual core processor; and a 3D display phone etc.