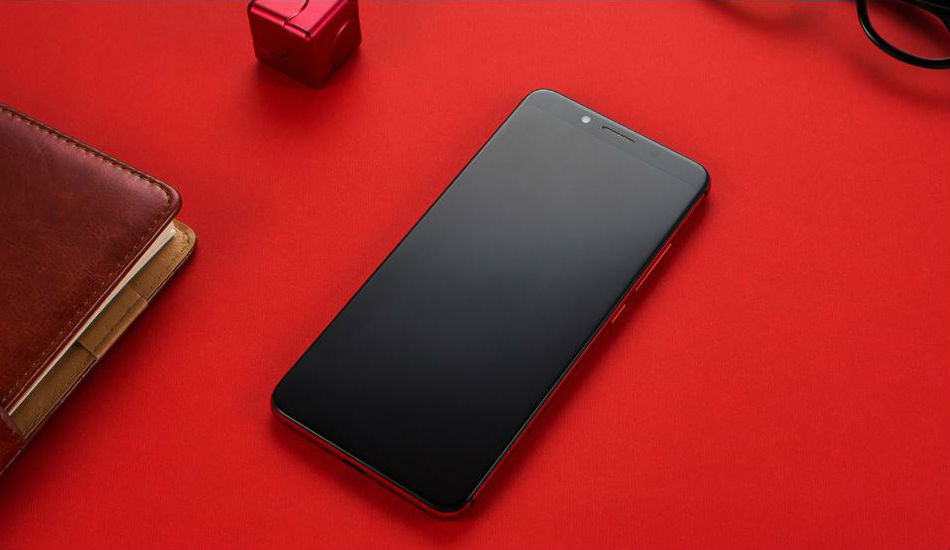 Both the devices feature dual-camera setup with a combination of 13-megapixel and 5-megapixel sensors.

Zopo has introduced two new smartphones namely, P5000 and Z5000 at the IFA 2017 in Berlin. The former comes in Black and Red colour options, while the latter will be available in Black and Gold colour variants. However, the brand has not revealed the pricing and availability of the devices.

Both the devices feature dual-camera setup with a combination of 13-megapixel and 5-megapixel sensors. The primary camera comes with Sony IMX258 sensor, PDAF, aperture f/2.0 and dual-tone LED flash. For the front, there is a 16-megapixel front shooter with soft LED flash for selfies and video calling. Both of them are powered by a 1.8GHz octa-core MediaTek Helio P10 processor along with Mali T860 GPU.