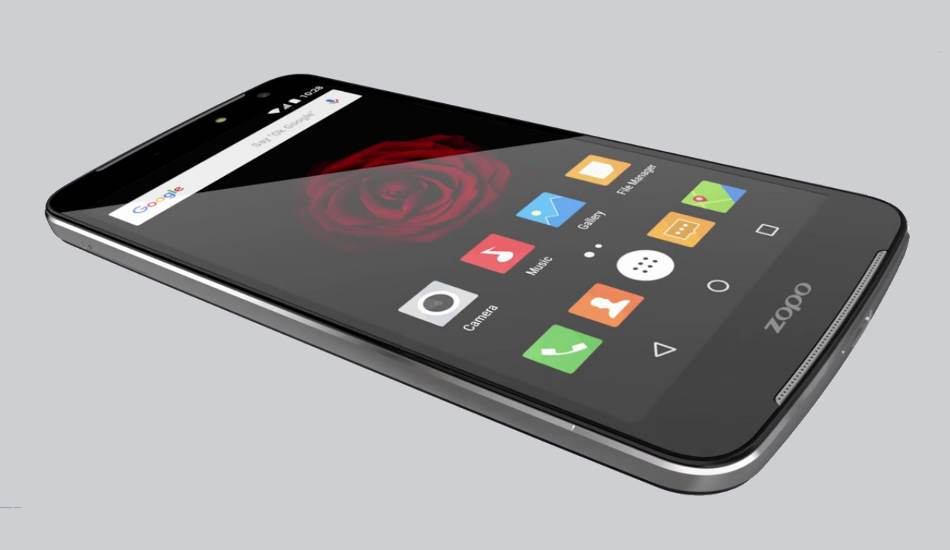 The Zopo Speed 8 is the first smartphone in the world to feature the Helio X20 deca core CPU.

Chinese smartphone maker, Zopo has announced its first deca core smartphone, the Speed 8, for the Indian market. The Zopo Speed 8, which is to be released worldwide in April, is the first phone in the world to come with the Helio X20 deca core processor. 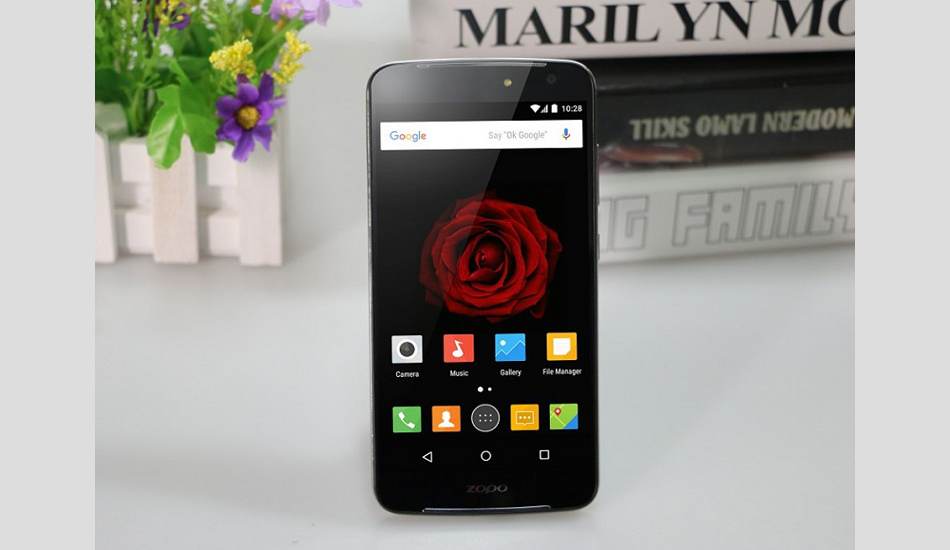 The Zopo Speed 8, which was first announced at the Mobile World Congress 2016 event in Barcelona in February, has 4 GB RAM. Besides, it comes with 32 GB of internal storage, full HD IPS display of 5.5 inch, NFC, fingerprint scanner and a 3600 mAh battery. 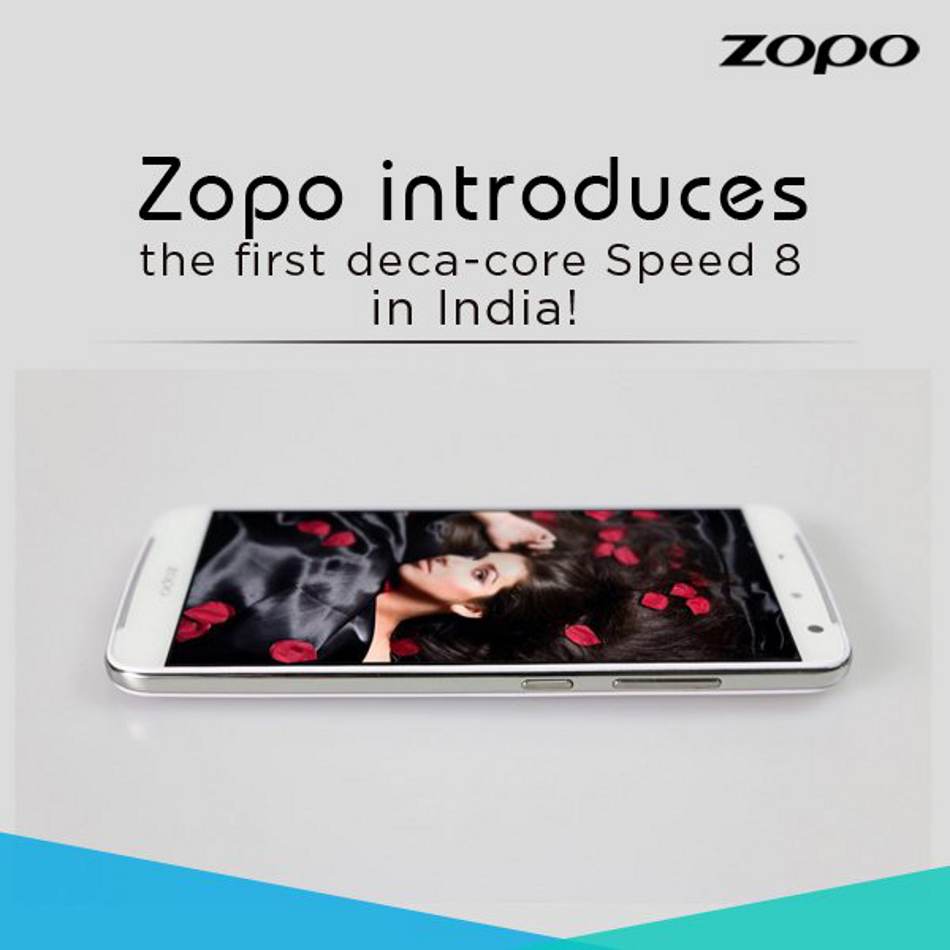 Besides, it has 21 megapixel rear camera with fast-focus, Sony IMX230 sensor and dual LED flash. There is an 8 megapixel camera as well as an LEF flash light in its front as well. This phone has Dual-SIM slot, USB Type-C with fast charging technology, and 4G LTE support. The Zopo Speed 8 has the Android 6 Marshmallow operating system.

As per Zopo, the Speed 8 will be relased worldwide for $299.99 which translates to Rs 20,156 approximately. However, it has not said the exact price for the Indian market.

Currently, the Zopo Speed 7 Plus is the costliest phone of the company in the Indian market with a price of about Rs 16,000.