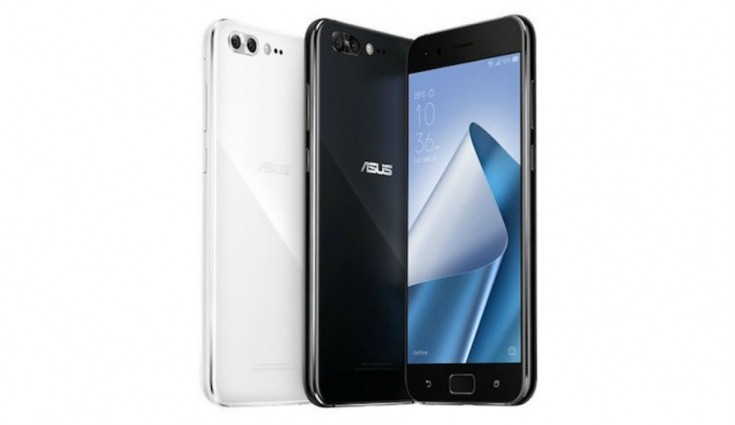 Asus rolled out Android Pie beta in July this year for ZenFone 4 users which after which it was expected that the phone will get the Pie update in future.

Asus ZenFone 4 will not be receiving Android 9 Pie update in future, the company has now confirmed on its Zentalk forum. The Asus ZenFone 4 was launched back in year 2017 with Android Nougat. The phone was later updated to Android Oreo in the year 2018. An Android Pie update for the phone was also promised as well.

Surprisingly, Asus rolled out Android Pie beta in July this year for ZenFone 4 users which after which it was expected that the phone will get the Pie update in future. But now the company has confirmed that this beta update will not be supported with routine updates.

On the company’s forum, it has been announced that Asus won’t update the Zenfone 4 to Pie. The forum post reads “To preserve the system performance and stability of ZenFone 4 (ZE554KL), Asus does not have plans to further upgrade Android 9 (Pie), but will continue to maintain in Android Oreo.”

Zenfone 4 owners on the Asus forums are obviously not happy by the change of plans and are expressing their disappointment in comments.

The smartphone has dual camera setup on the rear with a combination of 12-megapixel main sensor and 8-megapixel 120-degree wide-angle lens. It has an 8-megapixel front-facing camera for selfies and video calling. It packs a 3300mAh battery.