The company has already sent out media invites for the launch event.

As anticipated, Yu Televentures is all set to launch the much-awaited Yureka Black in India on June 1st. The company has already sent out media invites for the launch event which is scheduled to be held tomorrow i.e June 1. The company has been teasing on its official Twitter handle for the past few days regarding its upcoming launch and now it has confirmed that the new smartphone will be launched exclusively on Flipkart.

Yu has shared a teaser on its official Twitter handle, which reveals that the Yu Yureka Black will be available for purchase exclusively on Flipkart. YU also partnered with Flipkart last year for the launch of Yu Yunicorn. 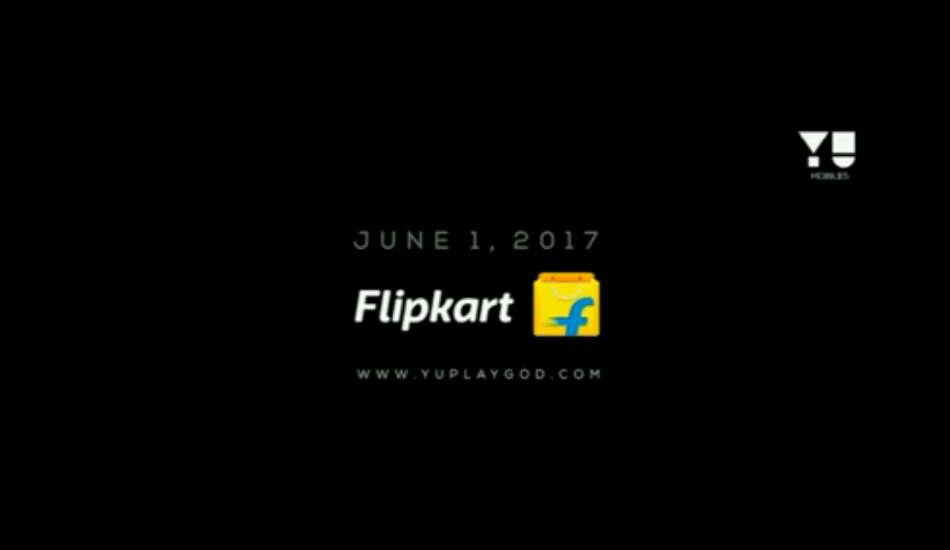 The invite has already given us a glimpse of the upcoming smartphone from Yu. The image shows the back of the device, which shows that the antenna lines runs across the top and bottom of the device. This also means that it will come with unibody design and might sport a metal construction. Further, there is a primary camera along with dual LED flash that sits at the top-centre position.

To recall, the company recently teased the upcoming smartphone on its Twitter handle saying “YU got to do what is great! #NextisBlack” amidst a report stating that Micromax is shutting down Yu brand. Quoting sources, some current employees and few ex-employees of the firm, TeleAnalysis reported, “Micromax has already discontinued YU Mobiles. The manpower and other units of YU have been merged into the parent company.”

So far, Yu has launched nine smartphones in last three years but it has been almost a year since they have not launched a new smartphone. Yureka S was the last smartphone launched under the Yu Brand in August 2016.

It would be interesting to see whether the company will launch a smartphone with some updated design and specifications, just like it Micromax did with Canvas (2017) or it will be just another colour variant of the Yu Yureka.