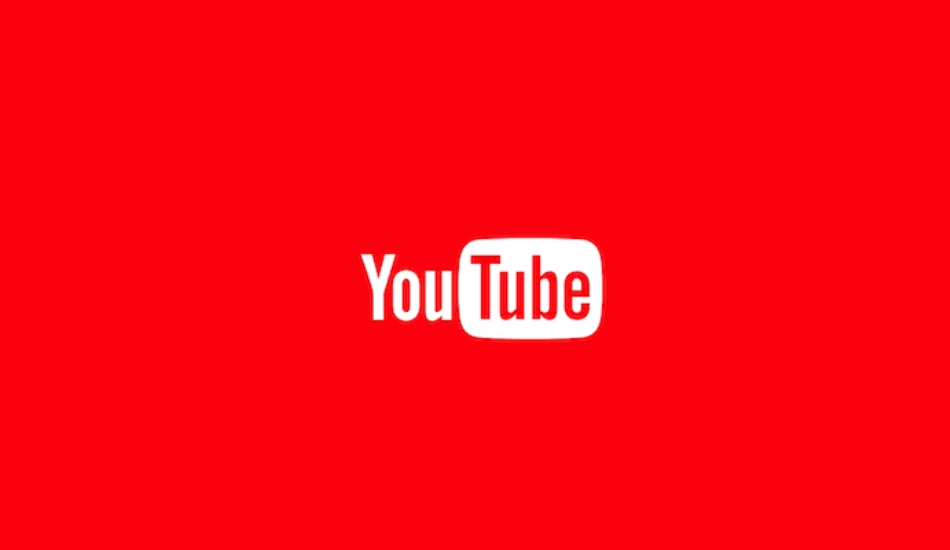 According to the newest change in YouTube's terms of service, the company can now run ads on more videos without paying the creator as they are not big enough to be a part of YouTube's partner program.

YouTube on Wednesday, announced a big change to its monetization policy where it will now show ads on more videos but won’t give the creators of that video the revenue generated from those ads as they are not a part of the YouTube Partner Program (YPP).

What is the new rule?

Currently, if an Ad runs during a video, the creator is given some portion of the revenue generated from those Ads, as they are a part of YPP. But now, according to the new rule, creators who are not a part of YPP “may see ads on some of your videos” as per the streaming company.

The change was reflected in YouTube’s terms of service yesterday. Before the rule was implemented, YouTube says that these videos only received ads in certain situations, like if they were monetized by a record label as part of a copyright claim.

YouTube hasn’t mentioned how many creators will witness these ads run on their videos without YouTube paying to them, but the company confirmed that channels of all sizes may see ads appear.

Advertising has always been a big business for Google. And with this change, many are describing it as a direct way for earning more cash through ads. The change was also not received well by the YouTube community and many of the creators have took to social media and want the company to withdraw the change.