YouTube Go is shutting down this year and here’s why. 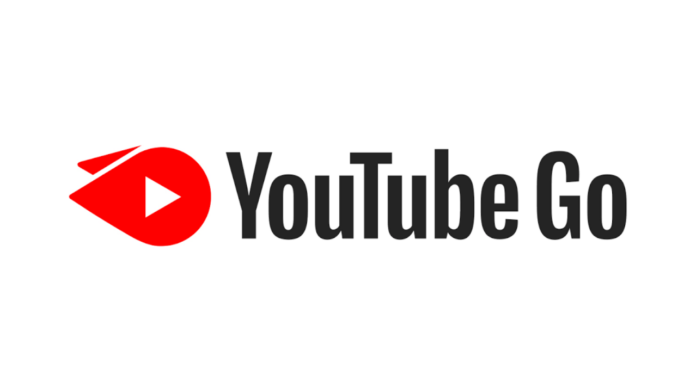 YouTube has been one of the top video streaming apps and the company released a toned down version of its app called YouTube Go, back in 2016 to cater to the users who have had an entry-level phone as the app is optimised better for such devices. However, it is now confirmed that YouTube is now shutting down the Go app this year.

As a clarification behind shutting down the app, it says that in comparison with YouTube Go, the main YouTube app provides a better overall user experience as well as offers features that aren’t available on YouTube Go that many have asked for – such as the ability to comment, post, create content, and use dark theme.

“When we launched YouTube Go in 2016, it was designed for viewers in locations where connectivity, data prices, and low-end devices prevented us from delivering the best experience in the main YouTube app. Since then, YouTube has invested in improvements to the main YouTube app that make it perform better in these environments, while also delivering a better user experience which is inclusive of our entire community”, the post read.

It also said that performance for entry-level devices or those that watch YouTube on slower networks has also been improved on the standard YouTube app. Furthermore, YouTube is also building out additional user controls that help to decrease mobile data usage for viewers with limited data. ”Using the main YouTube app, YouTube Go users will be able to participate in creation and community and have access to an overall improved user experience”, the post added.