YotaPhone 3 to be launched on September 19 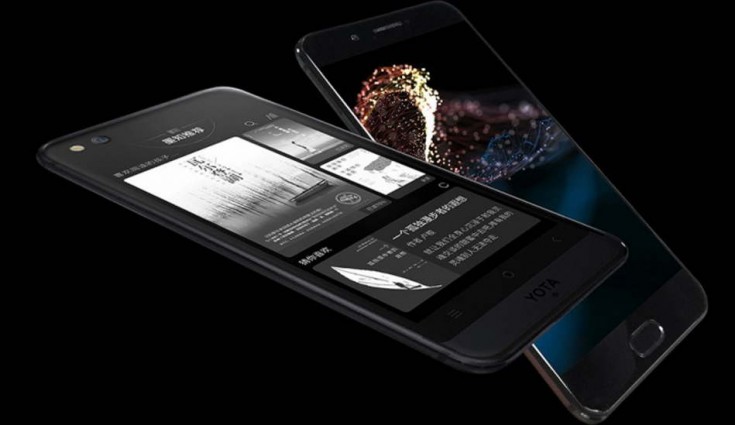 The major highlight of the device is the E-ink display at the rear panel of the smartphone, while at the front, there will be an AMOLED screen.

All the three variants were found listed on Yota’s official website in China in August this year with prices. But now the prices have been removed from the website.

The major highlight of the device is the E-ink display at the rear panel of the smartphone, while at the front, there will be an AMOLED screen. The YotaPhone 3 will sport a 5.5-inch AMOLED display with a screen resolution of 1920 x 1080 pixels, while at the back, there is a 5.2-inch HD E Ink touchscreen. The phone also sports a fingerprint sensor on the front side.

Besides, the YotaPhone 3 has octa core Qualcomm Snapdragon 625 processor coupled with 4 GB RAM, 64/128GB internal storage. All the variants have space for microSD card. It runs on Android 7.1.1 Nougat operating system with Yota OS 3.0 on top and it is backed up by 3300 mAh battery. The smartphone also features a reversible USB Type-C connector.

For the camera, the YotaPhone 3 features 13-megapixel rear auto focus camera which is assisted by a dual tone LED flash and a 12-megapixel front camera. The smartphone has A-GPS with GLONASS, 3.5 mm connector, Bluetooth and WiFi (a/b/g/n).