Xolo has silently launched yet another smartphone, called Q900T. The new Xolo Q900T is priced at Rs 11,999 and is expected to hit the retail stores soon.

The Xolo Q900T comes with a 4.7 inch IPS, 2.5D curved display that promises 178 degree viewing. Note that LG Optimus G Pro, which was launched last year, too had a curved display. Later many handsets like Lenovo S820, Xolo X1000, Nokai Lumia 1020 etc too were launched with 2.5D curved display. The display of Q900T has high definition resolution as well. 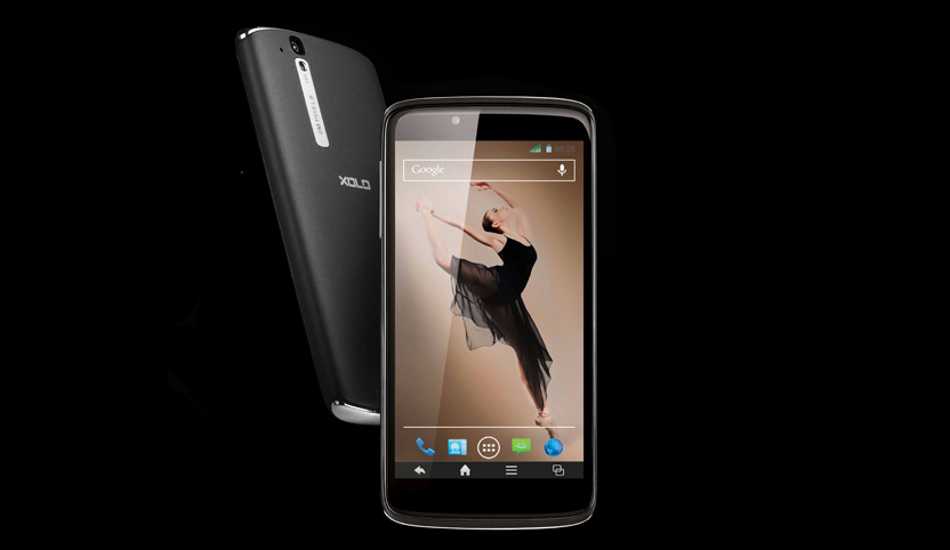 The Xolo Q900T is powered by the 1.5 GHz Mediatek quad core processor, PowerVR SGX544 GPU, and 1 GB RAM. There is 4 GB internal storage and 32 GB expandable storage slot in the Q900T. The Xolo Q900T is based on Android 4.2 Jelly Bean operating system.

As per the listing on Xolo’s website, the Q900T has an 8 megapixel rear camera with BSI sensor, a 2 megapixel front camera, and a flash light in the back panel. The rear camera is said to be able to capture full HD videos and it has a range of features including HDR, panorama, and geo tagging.

This 3G smartphone has Bluetooth 3.0, micro USB 2.0 and WiFi. It has an 1800 mAh battery which claims to provide 300 hours of standby and and 10 hours of talktime on 3G network. It comes with A-GPS for navigation.