The phone has features like Micromax Canvas HD which is priced at Rs 13,999.

Xolo, a sub brand of Lava International, has announced its first quad core Android phone, called Xolo Q800. The Android 4.1 Jelly Bean based phone has a 4.5 inch IPS panel display with qHD (540 x 960 Pixels) resolution. Though it’s not a HD display like the one in Micromax Canvas HD A116, but due to the small screen size, Xolo Q800 has a decent 245ppi pixel density compared to 293 ppi of the Micromax handset.

Xolo Q800 comes with a 1.2 GHz quad core Mediatek chipset and 1 GB RAM as Micromax Canvas HD. The Q800 has 4 GB ROM. It has an 8 megapixel autofocus camera with backside illumination CMOS sensor for better low light photography at the back, which sounds better than the camera of Micromax Canvas HD. Q800 has a 1.2 megapixel camera in the front. 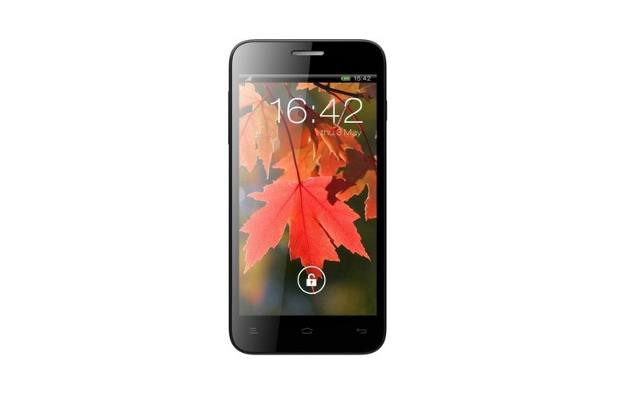 Besides, the Xolo Q800 has 3G (up to 21 Mbps speed which is again much higher than almost all other phones from Indian brands), WiFI, Bluetooth, A-GPS, Proximity sensor, and Accelerometer. The Xolo smartphone has a 2100 mAH battery with claimed 16 hours of talk time which is definitely great as Micromax Canvas HD provides only 5 hours of talktime.

Xolo Q800 is very well placed to take on the Micromax Canvas HD A116, and would appeal to the people who want a smaller phone.