Here is yet another battle of two quad core phones, which are available under Rs 15,000.

If your heart is still aching for the Micromax Canvas HD, then do not worry. Here are two handsets, which have equal (even better) features than the Micromax handset. The handsets in question are the Xolo Q800 and the newly launched Zen Ultrafone 701 HD. 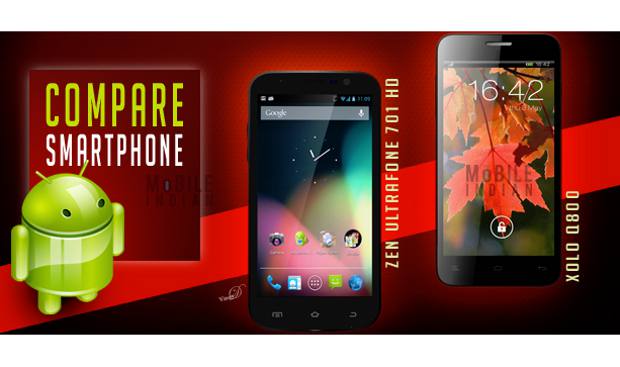 The Xolo Q800 has been available in the market for quite a while for Rs 12,499 while Zen Ultrafone 701 HD as of now is available for prebooking at Rs 11,999. Both come with quad core processors, but which one of them is best? Let’s find out. 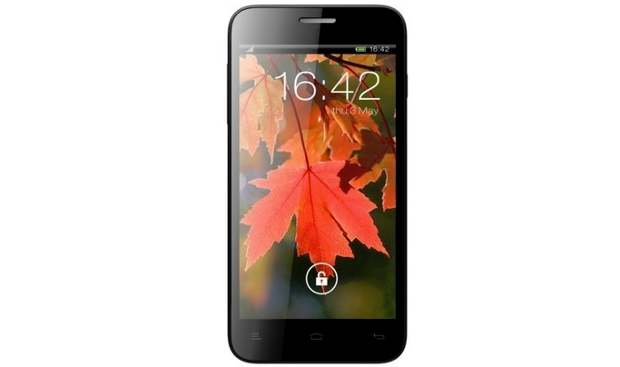 Both the phones have IPS displays.

Big displays have always been cited as the chief reason for poor battery life. So which one is better in terms of battery life? 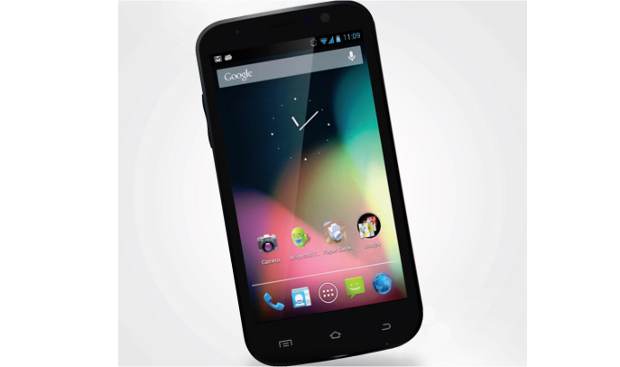 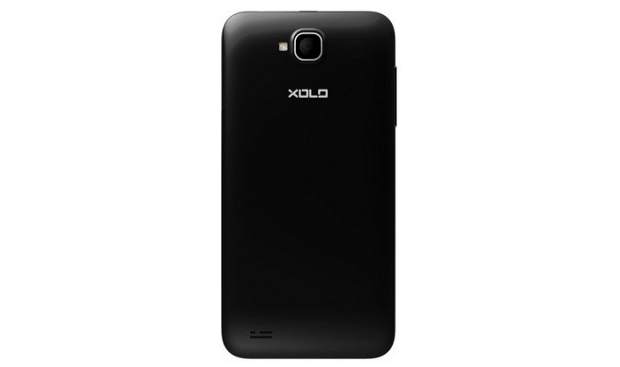 On the other hand, Zen Ultrafone 701 HD has a 2000 mAh battery, which, as per the company, provides 240 hours of standby time and eight hours of talktime.

Both have 1.2 GHz quad core processors of Mediatek as well as 1 GB RAM. However, Xolo Q800 comes with Android 4.1 Jelly Bean while the Zen handset has Android 4.2 but it is not that big a difference to make a mark in performance. Anyway, Xolo has recently announced upgrades for its handsets so it may also do the same in future, bringing newer versions of Android for its smartphones.

In terms of storage, too, both the handsets are equal as both come with 4 GB of internal memory and a 32 GB expandable storage slot. 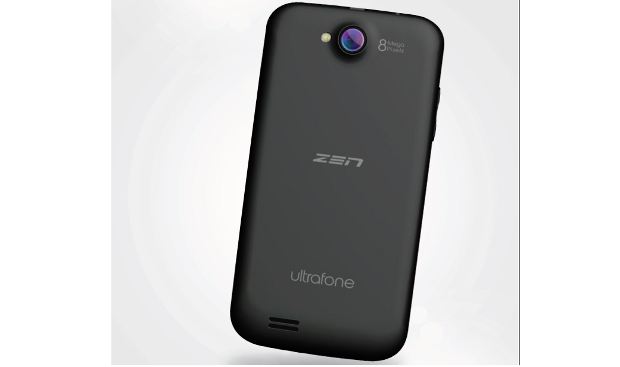 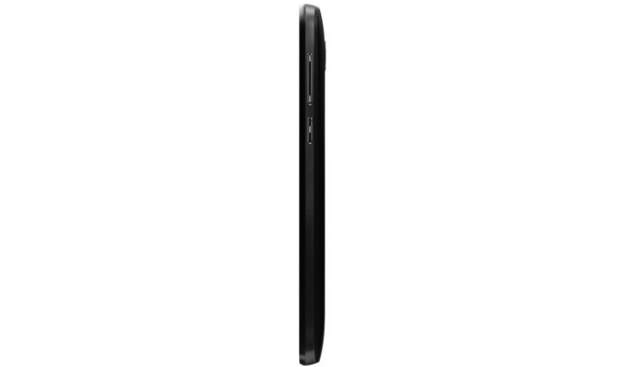 But as per our experience, we won’t be swayed away with the figures at least in the camera section. We would thus like to reserve comment on this section.

Both the handsets come with dual SIM configuration and have WiFi (b/g/n), a 3.5 mm jack as well as a micro USB port. However, the Zen Ultrafone 701 HD has Bluetooth 4.0 version as compared to the Bluetooth 2.0 of Xolo Q800. 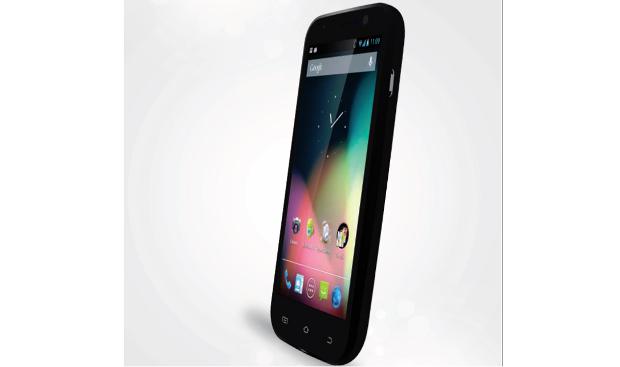 Conclusion
The Zen Ultrafone 701 HD seems like an updated version of the Xolo Q800 with its Android 4.2, Bluetooth 4.0, 3.2 megapixel front camera, bigger display and higher resolution. However, all these better figures may not perform in real life so we won’t say it is a winner, at least for now. But nonetheless, figure wise, the Zen Ultrafone 701 HD seems to be a better handset than Xolo Q800. We will try to review both the handsets as soon as possible to give an authoritative view.