It has a 5 inch HD display and Android 4.3 OS along with decent features.

Xolo has silently launched a new quad core phone. The handset, named as Xolo Q1100, is based on Snapdragon 400 quad core processor and is priced at Rs 14,999. The phone is listed on Xolo’s website but is expected to hit online and offline stores soon. 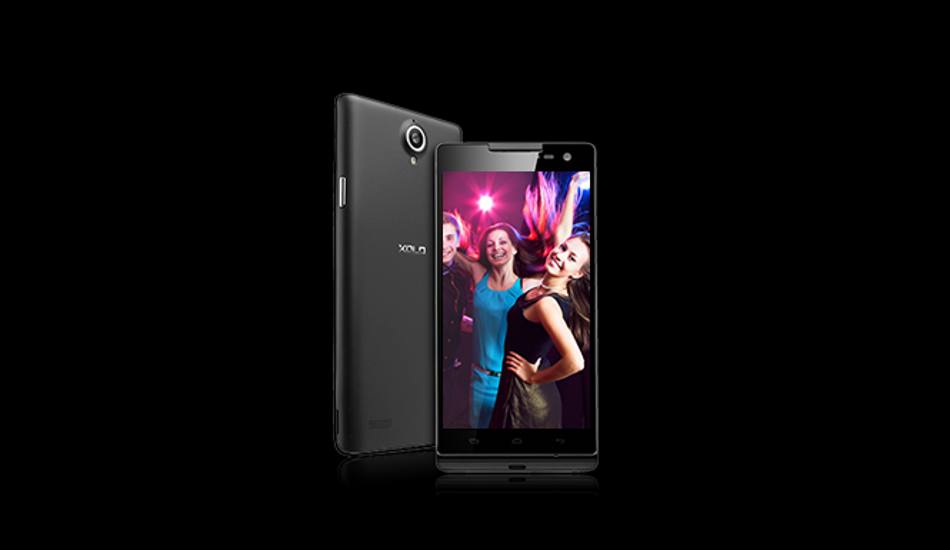 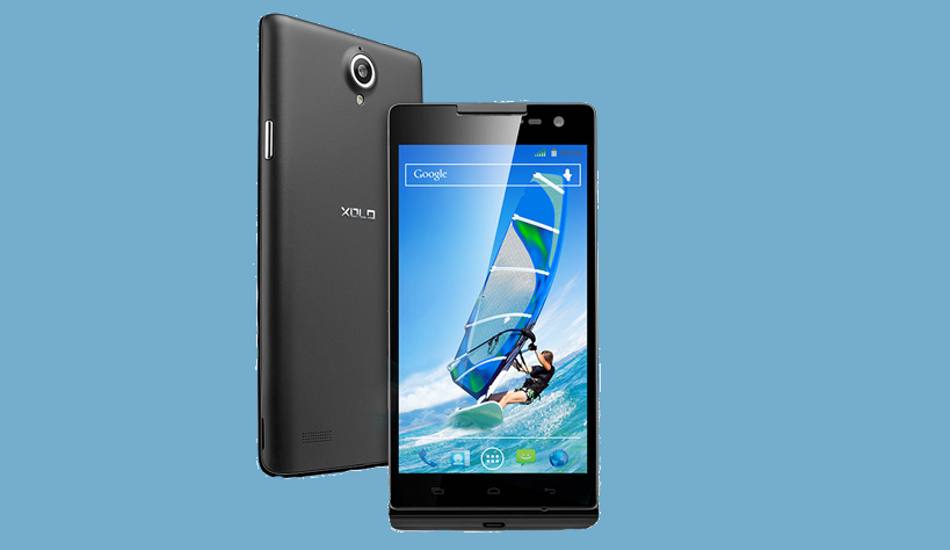