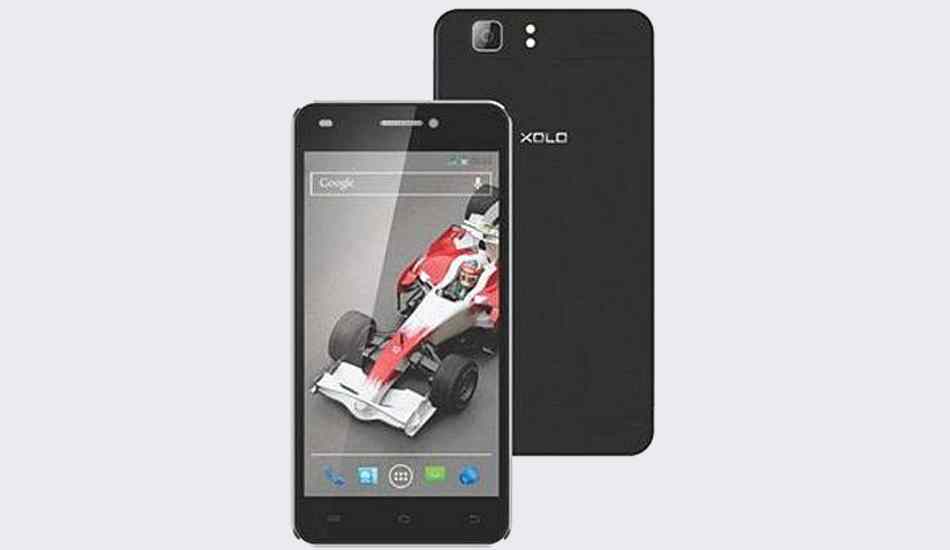 As far the smartphone which are part of this offer are concerned a quick specification check is as follows:

Xolo 8X-1000 is an octa-core processor based smartphone and has a 5 inch HD display. Other features include 2 GB RAM, 16 GB internal memory and 8 megapixel camera. It priced at Rs 12,999.

Xolo Q1010i which is priced at Rs 10,999 has an 8 megapixel camera and is designed for photography. It sports a 5 inch display screen.