Xolo will also give its users a chance to meet various Liverpool FC players and legends.

While announcing this partnership, Xolo said that users of its handsets will now get exclusive merchandise and rich content on their mobile phones. Besides, Xolo will also give its users a chance to meet various Liverpool FC players and legends. 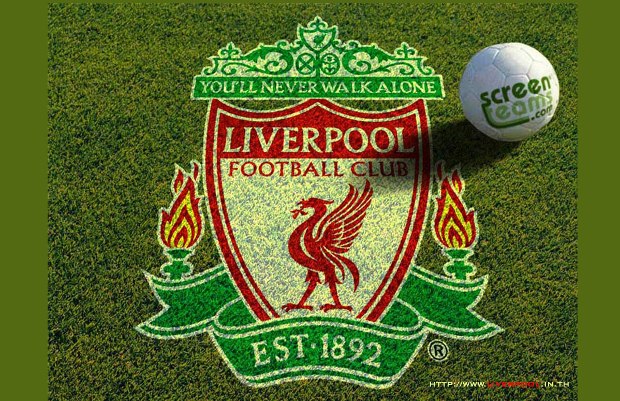 “Some lucky fans, customers, and business partners will also get the unique opportunity to witness live matches at Anfield, the team’s home ground,” Xolo said in a press release today. To celebrate the partnership, Xolo has also let three lucky customers to meet Robbie Fowler at an event in Delhi.

Liverpool Football Club is an English Premier league football club, based in Liverpool. It is one of the most successful football teams in England.