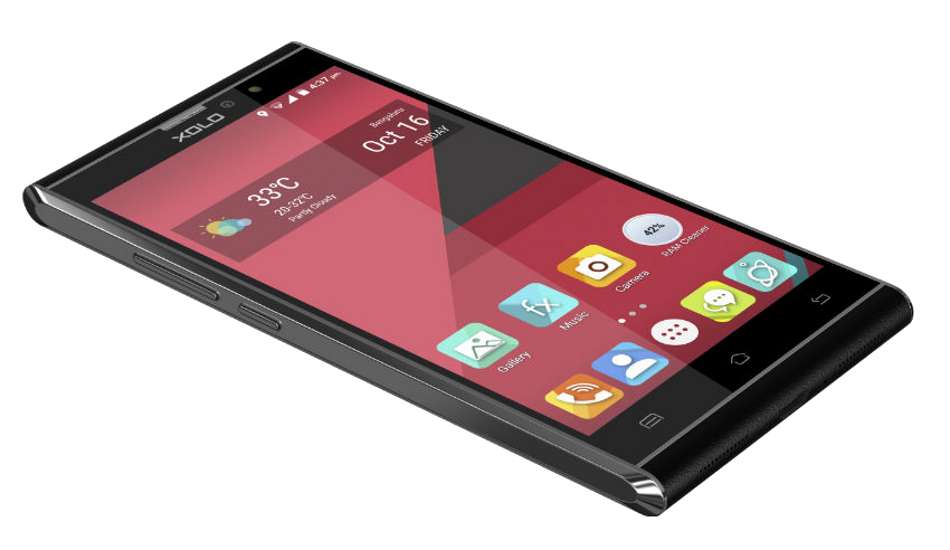 The smartphone will be available exclusively through Flipkart from September 15.

Xolo has launched its new 4G VoLTE smartphone under its Era series, which is named as Xolo Era 1X. The smartphone is priced at Rs 4,999 and will be available exclusively through Flipkart from September 15. Interested buyers can register on Xolo’s official website and they will stand a chance to win a Xolo Era 1X smartphone. The Era 1X comes in black + gunmetal and gold + brown color options.

The Xolo Era 1X has a 5-inch IPS display with 1280Ã—720 pixels (HD) resolution. A 1.3 GHz quad-core (SC9832A) processor along with 1GB of RAM runs this smartphone that has 8GB of internal storage and an expandable storage slot for up to a 32GB micro SD card. The smartphone runs on Android 6.0 Marshmallow operating system. The Era 1X gets its power from a 2500 mAh removable Li-Po battery, which claims to offer up-to 22 hours of talk time and up-to 185 hours of standby time.

If you don’t have a 4G VoLTE phone and are trying to get one to enjoy Reliance Jio’s free offers than you can consider this phone. Note that all 4G VoLTE phones are now eligible for Reliance Jio’s offer after its launch on September 5. Infact, few days back while announcing its partnership with Jio, Xolo had announced that all its upcoming 4G phones will be eligible for Jio Preview offer (now Jio Welcome offer). But note the Xolo Era 1X is not the cheapest 4G VoLTE phone, LYF is currently offering 4G phones for as low as Rs 2,999.