The Redmi Note looks much better than the Xolo Play 8X 1020 in most aspects.

Xolo has launched yet another smartphone, called Xolo 8X 1020, at Rs 9,999. At this price point, the Xolo Play 8X 1020 is pitted against the Redmi Note 4G which too is priced at Rs 9,999. This smartphone hasn’t been listed on Xolo’s website but is available from eBay.in.

As per the listing, the Xolo Play 8X 1020 has a 1.4 GHz octa core processor, 5 inch IPS display, 1 GB RAM, and 8 GB inbuilt storage. The listing does not talk about display resolution but media reports say that it has high definition resolution and has Dragontrail glass protection. 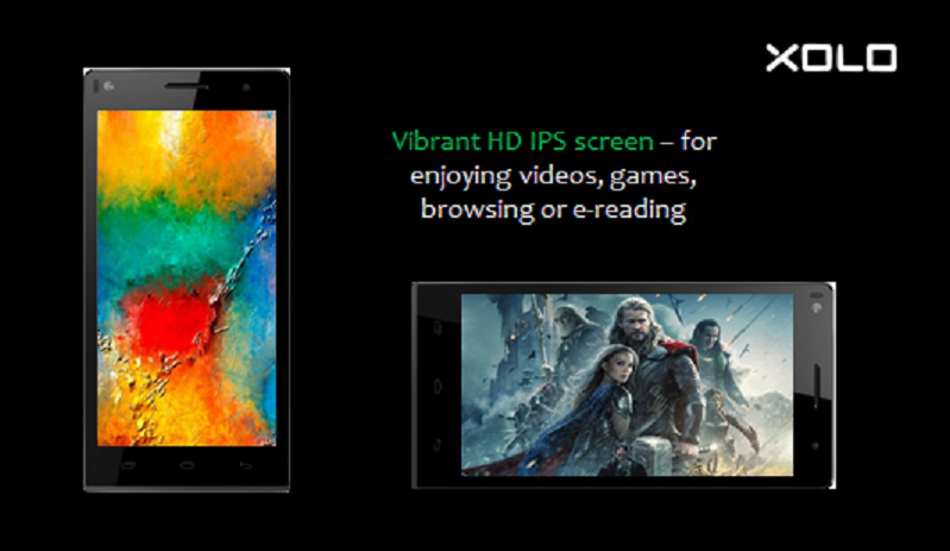 The Android 4.4 KitKat operating system based Xolo 8X 1020 has a micro SD card slot (reportedly upto 64 GB). There is an 8 megapixel camera and two LED flash lights in its rear panel while in the front it has a 5 megapixel unit.

The dual SIM smartphone comes with 3G connectivity and not LTE as the Redmi Note 4G, its biggest drawback. It has a 2500 mAh battery.

The Redmi Note has a bigger 5.5 inch display but has the same resolution -HD. As compared to Xolo 8X 1020, it offers 13 megapixel rear camera and a 5 megapixel front unit. The Redmi Note also has better 2 GB RAM but do remember it comes with 1.6 GHz quad core processor. The Note has also a bigger 3200 mAh battery and huge 64 GB micro SD card slot.