Xiaomi will roll out a new version of its MIUI user interface, called MIUI 6, for its smartphones in India next month itself.

“In February we will be rolling out MIUI 6 update Over The Air (OTA ) for Mi 3 and the Redmi Note 4G and after that in March Redmi 1S and Redmi Note will get it,” Hugo Barra, vice president, Xioami Global, announced at the time of Mi 4’s launch earlier this week. 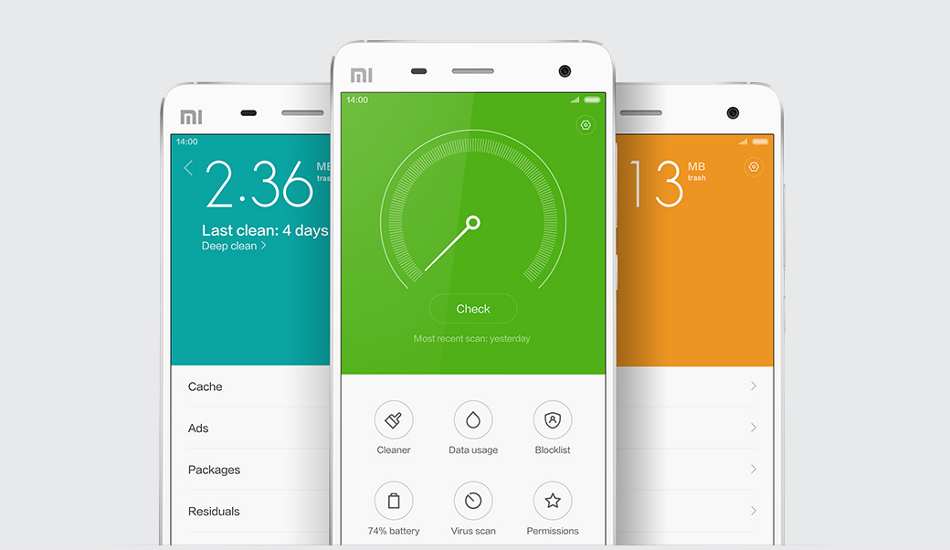 MIUI 6 rests on five pillars – Motion, Colour, Content, Customisation and Security. So basically these five pillars are meant to offer Mi 4 users a lot of customisation capabilities and change the way they can use their smartphone.

Few of these customisations are like floating notifications where if you get a call you don’t have to leave the app to attend to the call, one can segregate notifications important and unimportant, customise screen lock, setting up emails and showcasing long chain of email the way Whatsapp shows chats and rearrange apps by shaking the device in edit mode.

On the security front one can deny or permit apps curtail rights like access to internet, phonebook and so on.