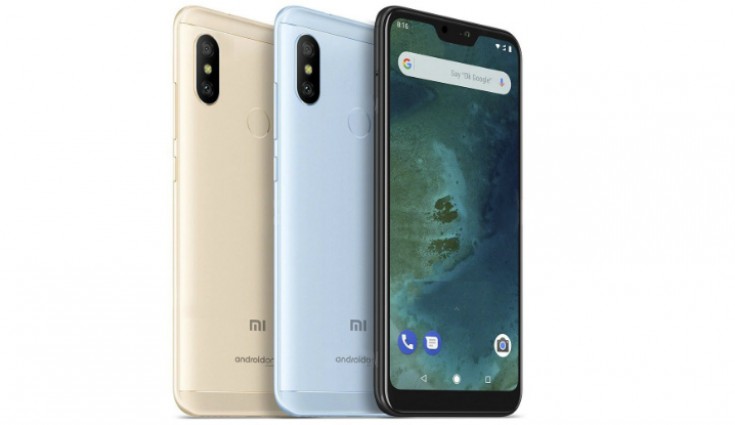 Xiaomi has started hardware testing of three new smartphones out of which two will be Android One phones.

The report further highlights that all the three smartphones are currently being tested with in-display fingerprint sensors. Interestingly, the report further highlights that the three smartphones will likely to feature 32-megapixel front-facing cameras similar to what we have seen in Vivo V15 pro excluding the pop-up selfie mechanism. The report says that the brand will employ 4-in-1 pixel binning support to its selfie camera.