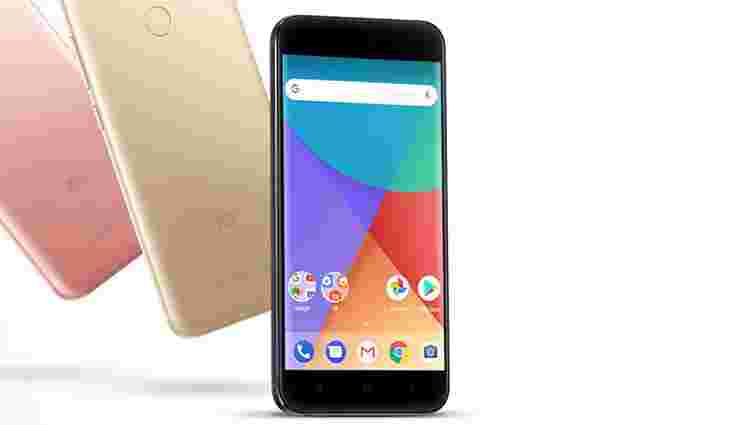 Xiaomi is not the only company who is looking a hole in the screen, Samsung Galaxy A8s and Huawei Nova 4 are also reported to feature a similar design.

Xiaomi is reportedly working on a smartphone that will sport a massive 48-megapixel rear camera, which is already confirmed by the company. Now, according to a new leak, the phone might also come loaded with an in-screen camera as well.

The report further highlights that the smartphone will be equipped with an LCD panel, which would be supplied by China’s BOE display maker. The phone is expected to still feature a thick chin, though it will offer an immersive viewing experience, which could be similar to its Mi MIX series. Xiaomi is not the only company who is looking a hole in the screen, Samsung Galaxy A8s and Huawei Nova 4 are also reported to feature a similar design.

Previously, multiple reports suggested that the new smartphone will feature a Samsung ISOCELL Bright CM1 sensor with a 48-megapixel sensor. The company official shared a teaser image of the smartphone that shows a glass back along with camera hump and “48MP camera” written next to the LED flash. The company has already confirmed that the upcoming smartphone will be powered by the latest Qualcomm Snapdragon 675 processor.