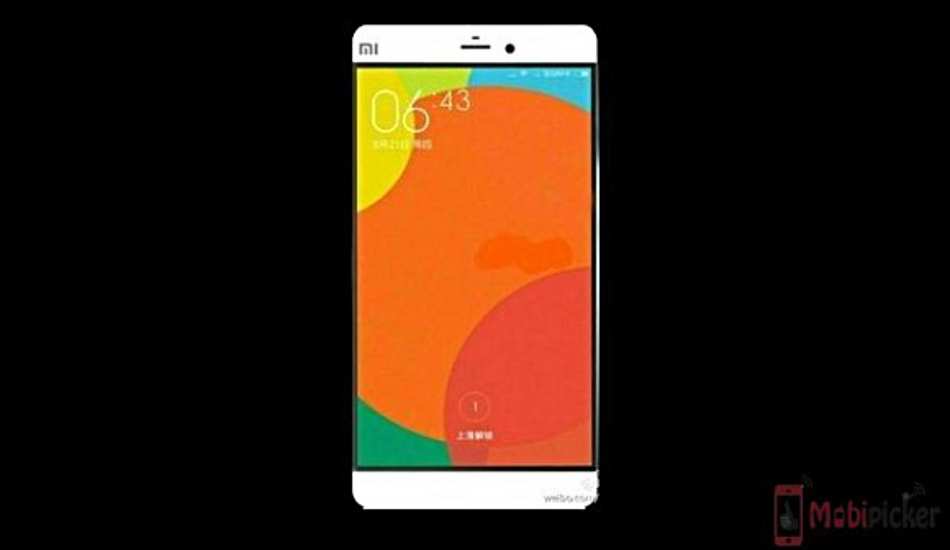 The upcoming phone, purportedly named as Xiaomi Mi5, is to succeed the Xiaomi Mi 4.

Chinese handset major, Xiaomi’s next flagship smartphone will be a beast, if reports are to believed.

As per reports, the upcoming flagship of Xiaomi is to be named as Xiaomi Mi 5 and will sport a 5.3 inch display with 2560×1440 pixels resolution. What’s more, it will have superb 4 GB RAM and the yet-to-be released Snapdragon 820 chipset.

Recently benchmark results of Snapdragon 820 were allegedly leaked as per which it is said to have four core with maximum clock speed of 3 GHz (way higher than existing ones). Reportedly, it will come with a new Adreno GPU and support QHD screens.

Reports further claimed that it will come in 16 and 64 GB inbuilt storage variants along with expandable memory option. To power up the phone, the Mi 5 is to have a 3030 mAh battery.

The so called Xiaomi Mi 5 is also said to feature a 16 megapixel rear camera and a 6 megapixel front unit. The phone is also expected to have a finger print scanner and Android 5.1.1 operating system.