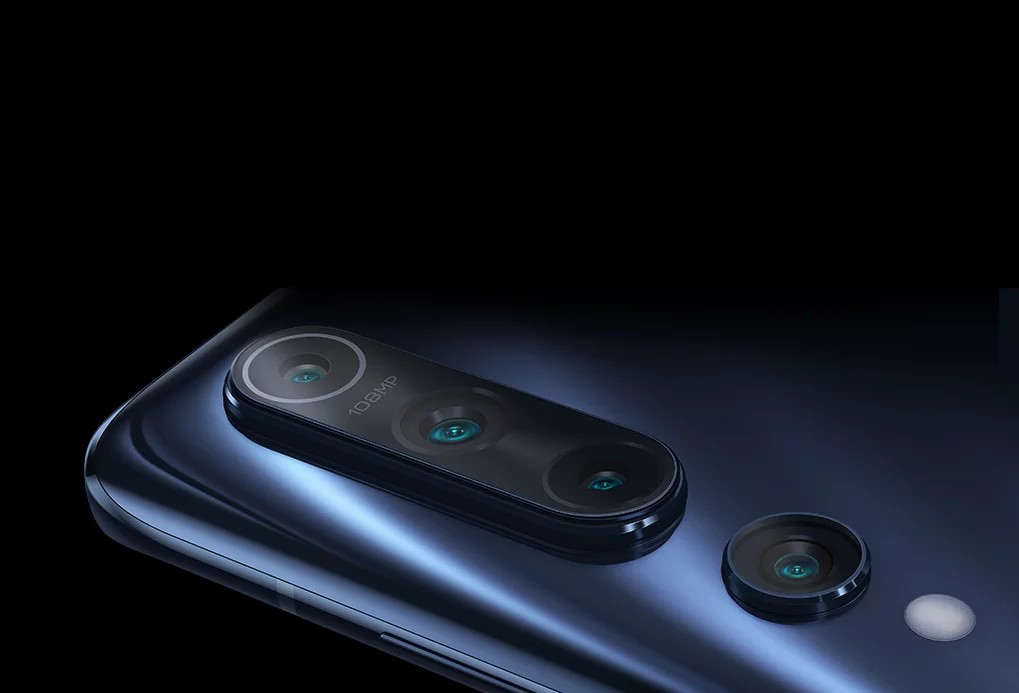 Xiaomi may put the foot on the accelerator for camera maegapixel game.

A Weibo leakster has revealed that Xiaomi might be working on a phone that will feature a 108MP camera and could be the cheapest 108MP camera smartphone by the company.

The leakster has revealed two devices with codenames Gauguin and Gauguin Pro where the Pro variant is supposed to have a 108MP camera and the Non-Pro variant should come with a 64MP camera.

Talking about the Redmi brand, Xiaomi recently also launched the Redmi 9i in India that went on its first sale on 18th September.

The device is made for the people looking for a phone in the budget segment. Redmi 9i comes in two variants – 4GB RAM + 646GB storage and 4GB RAM + 128GB storage priced at Rs 8,499 and Rs 9,299 respectively. The phone will be available in Midnight Black, Sea Blue, and Nature Green colour options. 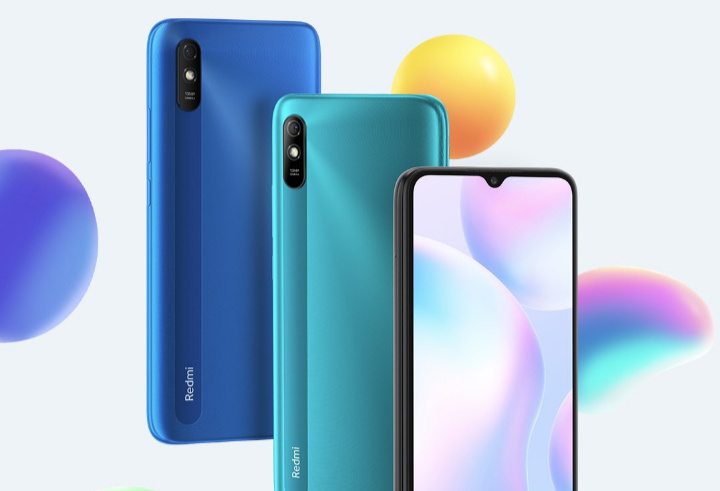 Redmi 9i comes with a 6.53-inch HD+ IPS display with a screen resolution of 1600 x 720 pixels and 20:9 aspect ratio. The smartphone is powered by a 2GHz Octa-Core MediaTek Helio G25 processor with IMG PowerVR GE8320 GPU.

It supports expandable storage up to 512GB via microSD card slot. It runs on Android 10, which is based on MIUI 12.

Redmi 9i is backed by a 5,000mAh battery with 10w charging support. The phone does not feature any fingerprint sensor on the phone, but you will be able to unlock the device using face unlock.