Xiaomi to launch Redmi Note 2 Prime in India on December 15?

Amazon India and Xiaomi have teased a picture of the phone with the hashtag 'PrimeIsComing' which means the phone would be available via Amazon.

Xiaomi has released a new teaser with a hashtag – #PrimeIsComing, confirming the launch of its latest Redmi Note 2 Prime in India. Though Xiaomi has not mentioned any date, in the teased picture ‘Tuesday, December 15’ is mentioned which we guess could be the date on which the phone may be announced for India. 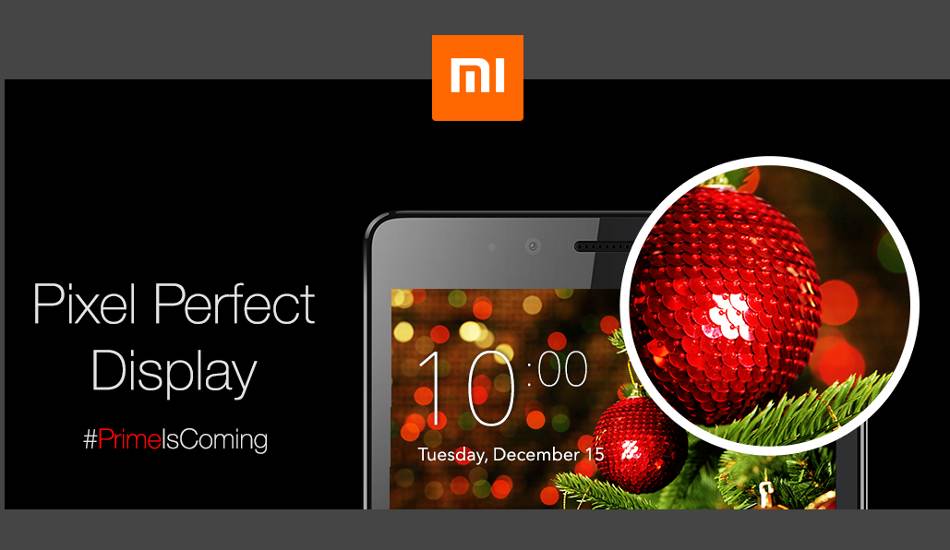 Meanwhile, e-retailer Amazon India too teased a picture of the phone with the same hashtag which means the phone would be available via its website. 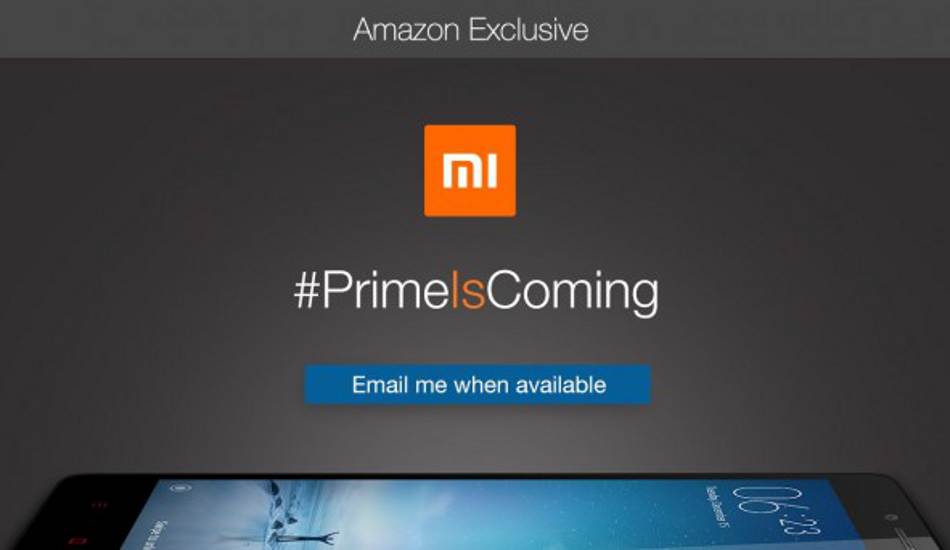 Xiaomi Redmi Note 2 Prime was first unveiled for China earlier in August this year at CNY 999 or approximately Rs 10,000. It has 2.2 GHz octa core Helio X10 SoC and 2GB RAM. The handset offers a 5.5 inch full HD display. For photography, the Redmi Note 2 offers a 13-megapixel rear camera with Samsung camera sensor, f/2.2 aperture, 5-element lens and phase detection autofocus. As per the company, this camera has shutter speed of 0.1 second. For selfies, it has a 5-megapixel front camera.