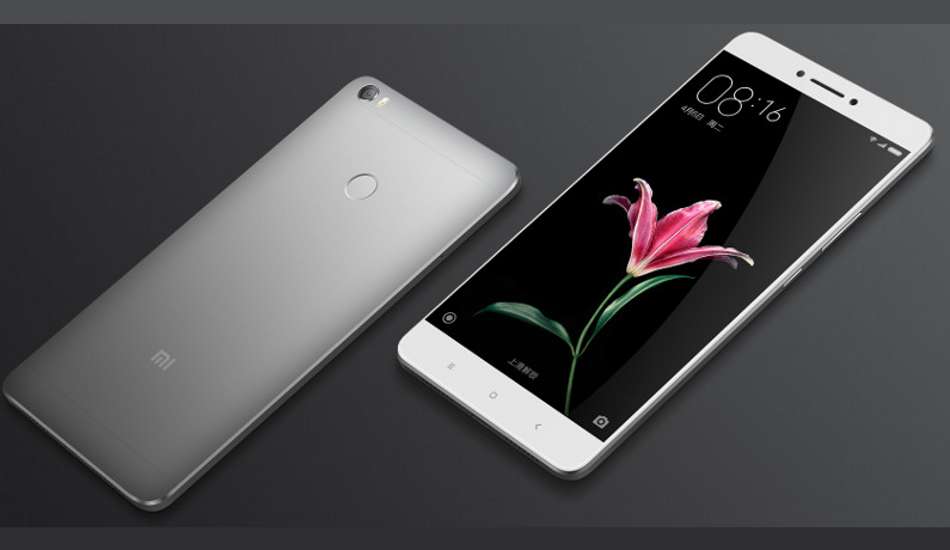 Xiaomi Mi Max has three variants but it is not clear which one of those variants will be launched in India.

The Xiaomi Mi Max, which was unveiled in China last month, will be launched in India on 30th June. The confirmation came straight from Xiaomi vice president Hugo Barra.

He tweeted, “Something BIG is coming to blow you away on 30th June, Indian Mi fans! Stay tunedâ€. The tweet also comes with a video of Mi Max which ends with the announcement of it’s launch in New Delhi on June 30.