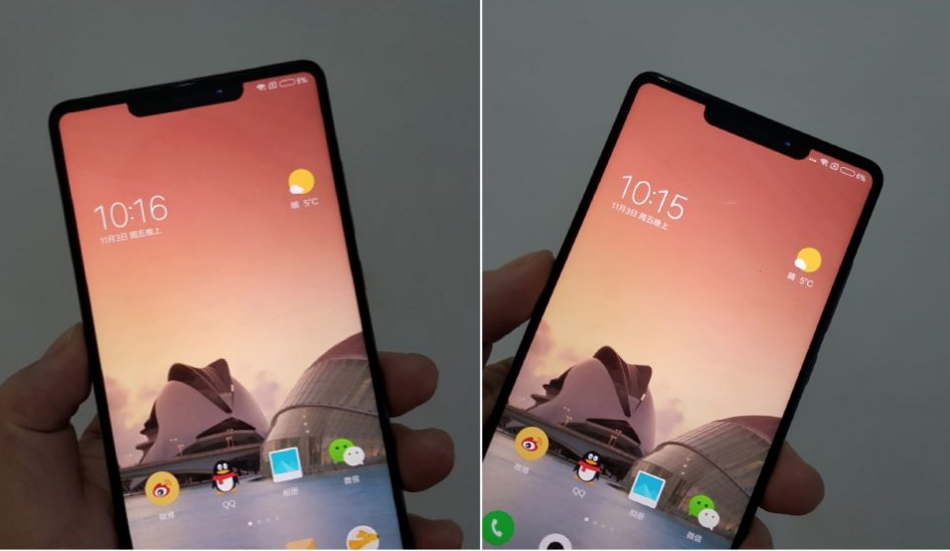 The update has been announced by the official Twitter account of MIUI and it says that the phone is the first by the company to receive Android Pie.

The update has been announced by the official Twitter account of MIUI and it says that the phone is the first by the company to receive Android Pie.

#Android9 is coming! Mi MIX 2S is the first Xiaomi phone that supports Android 9. Welcome to upgrade and experience! pic.twitter.com/T0wOGQXA6N

With the latest update to v10.0.3.0 PDGMIFH, Android 9 will finally come to the Mix 2S as a stable update. The update also includes the September Android security patch as well as new Android Pie features like new fullscreen gestures, optimized system performance, Adaptive Battery, and more.

The update is rolling out in phases and users can check for the same by going to Settings > System > System Updates.

To recall, Xiaomi Mi Mix 2S has a 6.0-inch Full HD+ AMOLED display, Qualcomm Snapdragon 845 octa-core processor clocked at 2.8GHz along with Adreno 630 GPU. The phone is backed by a 6GB/8GB of RAM and 64GB/128GB/256GB of internal storage, which can be expanded using the microSD card slot. For the camera, it has a dual-rear camera setup of 12-megapixel + 12-megapixel sensors and a 5-megapixel selfie camera.