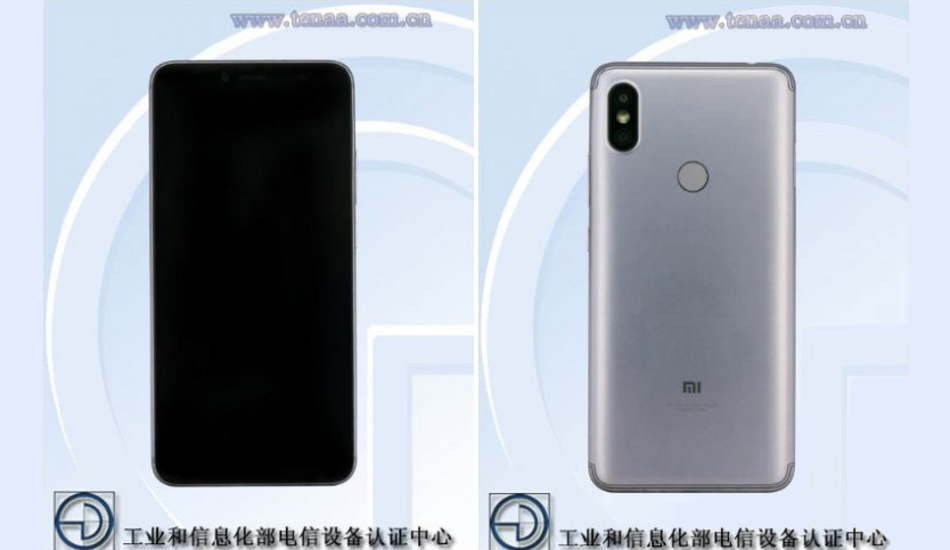 Xiaomi Redmi S2 will be the best Redmi smartphone for shooting selfies with Artificial Intelligence (AI).

Xiaomi is all set to launch its Redmi S2 smartphone on May 10 in China. Now ahead of the launch, the company has released a new teaser which has claimed that the Redmi S2 will be the best ever Redmi selfie phone from the company.

As per the teaser, first spotted by GizmoChina, the Xiaomi Redmi S2 will be the best Redmi smartphone for shooting selfies with Artificial Intelligence (AI). The earlier leaks say that the device will come with an AI Portrait mode as well as AI beauty feature for the front-facing 16-megapixel selfie camera. The AI Portrait feature helps users to click better and more accurate portrait shots by effectively blurring the background. The AI Beauty mode enhances the different points on the face for shooting impressive selfie shots. The phone is also rumoured AI face recognition 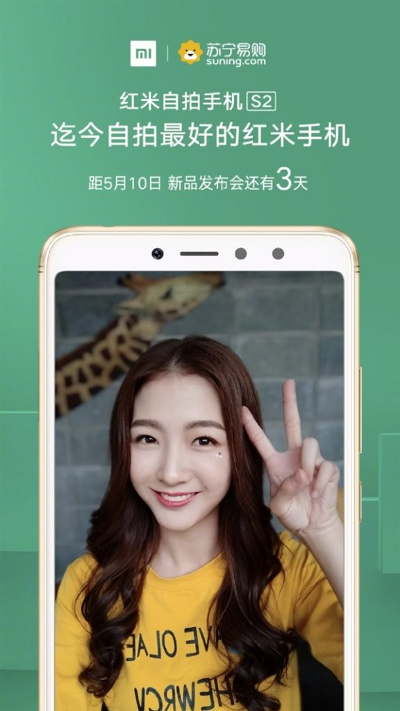 Just yesterday, Xiaomi Redmi S2 was spotted on the retailer’s website AliExpress with full specifications and pricing details. As per the website, the Redmi S2 features a 5.99-inch HD+ featuring 1440 x 720 resolution and an aspect ratio of 18:9. It is powered by 2.0 GHz octa-core Snapdragon 625 processor coupled with 3GB RAM and 32GB internal storage.

For the camera department, Redmi S2 features two rear cameras including a 12-megapixel primary sensor and a secondary 5-megapixel sensor. There will also be a 16-megapixel front-facing shooter for selfies. Besides, it has the MIUI 9 user interface based on Android 8.1 Oreo operating system. There’s a rear-mounted fingerprint sensor as well.

As far as pricing is concerned, the Xiaomi Redmi S2 is priced between $159 and $187, as per the listing. Earlier reports say that the Xiaomi Redmi S2 might be priced at 3,999 VND in Vietnam which is approx. Rs 8,340. After China’s launch, the mid-range Android smartphone is also expected to be launched in India later this month.