Xiaomi Redmi Pro 2 to launch this month, expected to have Helio P25 SoC 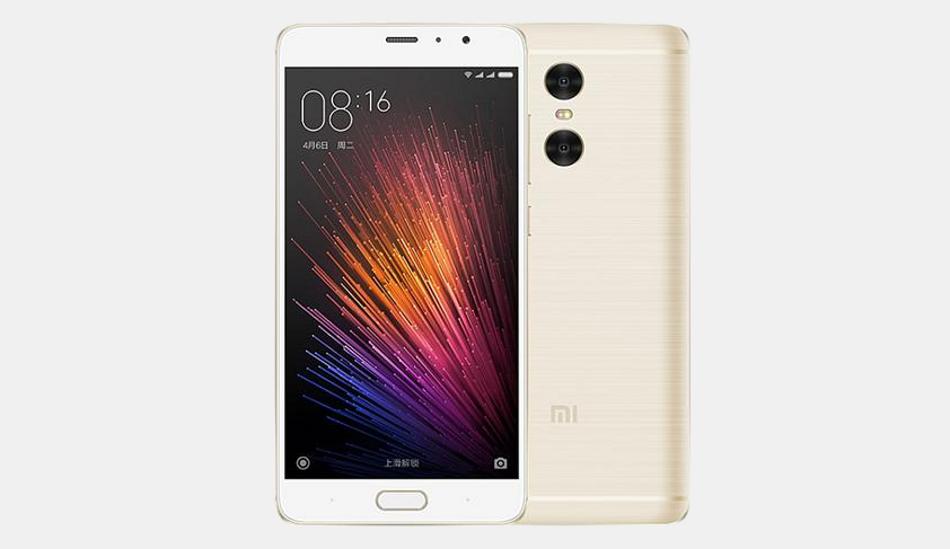 In January, alleged details of Xiaomi Redmi Pro 2 smartphone were leaked online, along with image and pricing. Now according to the latest rumor, the smartphone is expected to launch this month, will be powered by a MediaTek’s Helio P25 processor and will have 12-megapixel dual camera setup,contradictory to the earlier leak where the said phone was expected to be powered by a Qualcomm Snapdragon 660 processor and said to have 12-megapixel single rear camera setup.

It will have an all-metal unibody design with 2.5D curved glass display and will be powered by a MediaTek’s Helio P25 processor, with ARM Mali-T880MP4 GPU, 4GB/6GB of RAM and 64GB/128GB of internal storage. The Redmi Pro 2 said to sport dual rear camera setup, wherein it will have two 12-megapixel camera with Sony IMX362 sensor and will be backed up by a 4500mAh battery. Moreover, it is expected to house a fingerprint scanner on its back panel.