The Redmi Pro 2 is said to sport dual rear camera setup, wherein it will have two 12-megapixel cameras.

If the latestround of leak for Xiaomi Redmi Pro 2 is to be believed, the device will be featuring a full-screen display with an aspect ratio of 18:9. This piece of information comes straight from an alleged supplier of the display for the Xiaomi Redmi Pro 2 smartphone.

The supplier was present at the Taipei computer show who showcased the display at the event. The supplier revealed that the left and right border of the Xiaomi Redmi Pro 2 will have a 0.5mm thickness, while the bottom frame will be of 1.8mm in thickness. 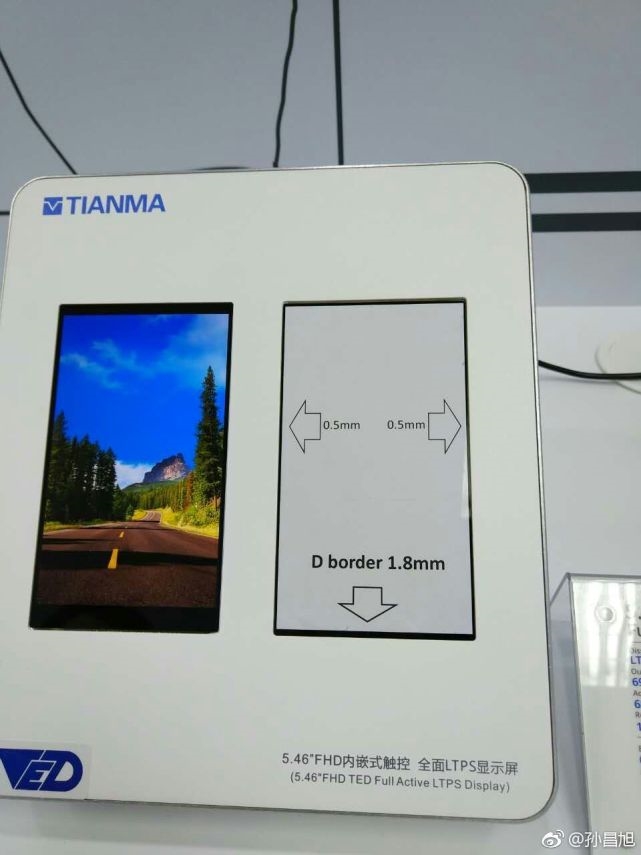 As of now, there is no official information on its specifications and exact date of release. However, according to the earlier leaks, the smartphone will have an all-metal unibody design with 2.5D curved glass display and will be powered by a MediaTek’s Helio P25 processor, ARM Mali-T880MP4 GPU, 4GB/6GB of RAM and 64GB/128GB of internal storage. The Redmi Pro 2 is said to sport dual rear camera setup, wherein it will have two 12-megapixel cameras with Sony IMX362 sensor and will be backed up by a 4500mAh battery. Moreover, it is expected to house a fingerprint scanner on its back panel.