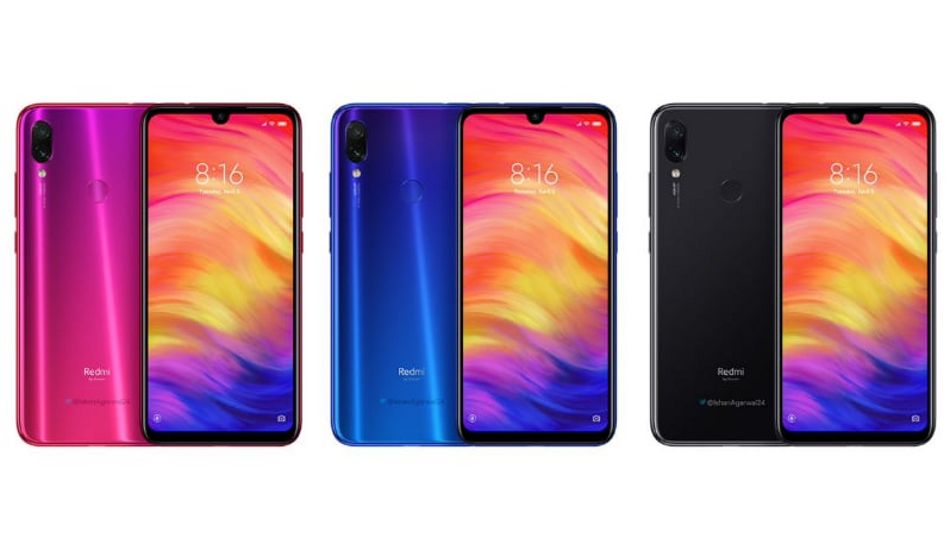 Xiaomi Redmi phone with model number M1901F7BE has surfaced on TENAA certification website which is said to be the Redmi Note 7 Pro.

Xiaomi’sRedmi Note 7 Pro is likely to be announced this week in China. Now ahead of the launch, the smartphone has surfaced in press renders and a TENAA listing.

The press renders have been leaked by tipster Ishan Agarwal on Twitter. They show that the phone is likely to come in Black, Gradient Blue, and Gradient Red colour variants. The tipster also claimed that the company will be launching Redmi Note 7 Pro along with Redmi Note 7 in India on February 28.

Boom! Here’s the confirmation you guys have been waiting for- Yes, Xiaomi is launching TWO Redmis on 28th! Here are the exclusive renders of Redmi Note 7 and Note 7 Pro! Notice some difference? Well, had these for a while but wanted peak excitement level #ǝɟᴉ7ƃnɥʇ #RedmiNote7 pic.twitter.com/VYTsnJgax8

As per him, the phone will come with 4GB and 64GB internal storage. However, as per an earlier leak, Redmi Note 7 Pro is expected to be launched with 6GB RAM with 64GB storage or 6GB RAM with 128GB storage. 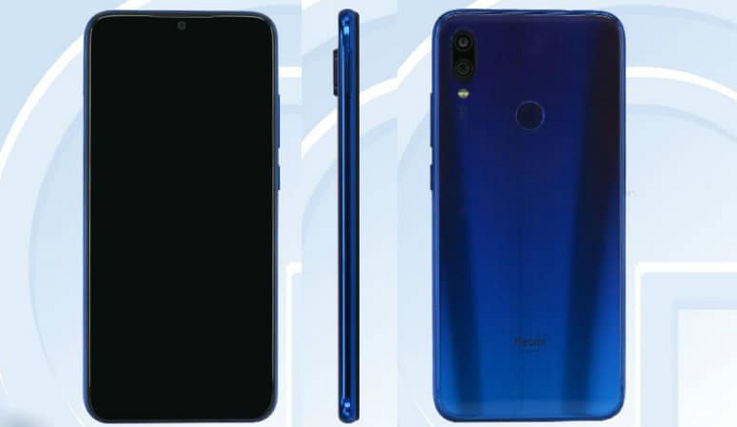 The listing suggests that the dimensions of the Redmi Note 7 Pro will be 159.2 x 75.2 x 8.1 mm and will weigh 186 grams. The phone will be powered by Qualcomm Snapdragon 675 chipset. In comparison, the Redmi Note 7 comes with Snapdragon 660 SoC. The listing suggests that the phone will come in Black, red, blue, pink, white, green, purple, gray colours.