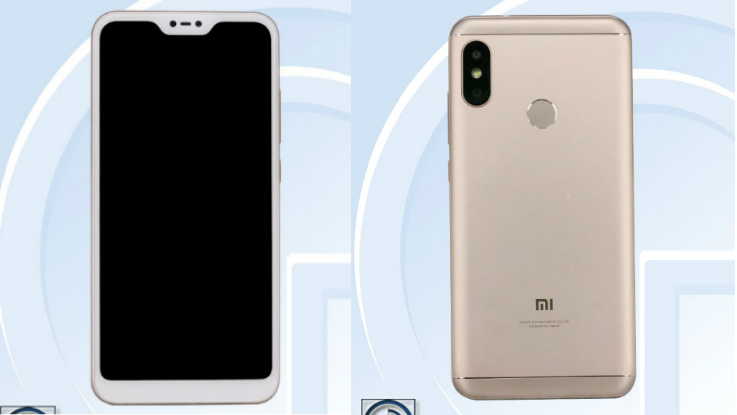 The listing reveals that the smartphone will be priced at $171 (approx. Rs 12,470) and it will come in Black, Blue, Rose Gold, and Red colour variants.

After surfacing in a hand-on video early this morning, Xiaomi Redmi Note 6 Pro has now been listed on AliExpress leaving little to the imagination. The listing comes with full specs, images and pricing of Redmi Note 6 Pro.

The listing reveals that the smartphone will be priced at $171 (approx. Rs 12,470) and it will come in Black, Blue, Rose Gold, and Red colour variants.

Xiaomi Redmi Note 6 Pro has 3 GB RAM and 32 GB storage with a support for expansion via microSD, as per the listing. The listing has confirmed quad cameras in the phone. The rear camera will feature a 12-megapixel + 5 -megapixel, while the front camera will be a combination of 20-megapixel + 2-megapixel. The phone will run Android Oreo with MIUI 9 on top and will be packed with 4,000 mAh battery. It has a fingerprint sensor at the back.

As of now, the Xiaomi has not announced anything for the launch of the Redmi Note 6 Pro yet. Meanwhile, Xiaomi is expected to launch the Mi Max 3 soon in India.