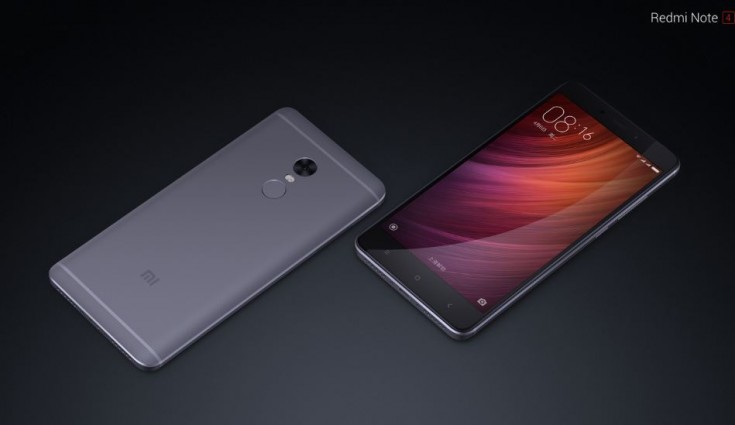 The company has announced this through its official twitter handle. 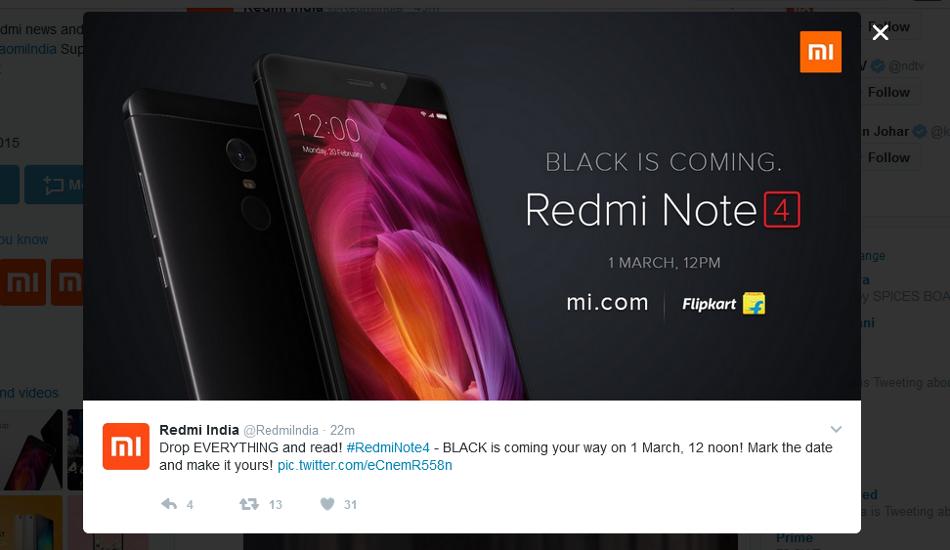 As far as specifications are concerned, the Xiaomi Redmi Note 4 comes with a 5.5-inch full HD (1920 x 1080) 2.5D curved glass display and a 2.0 GHz Octa-Core Snapdragon 625 processor with Adreno 506 GPU. The hybrid dual SIM smartphone runs on Android 6.0 Marshmallow operating and has a 4100 mAh battery. In terms of design, the smartphone is near identical to the Redmi Note 3 with a fingerprint scanner at the back.