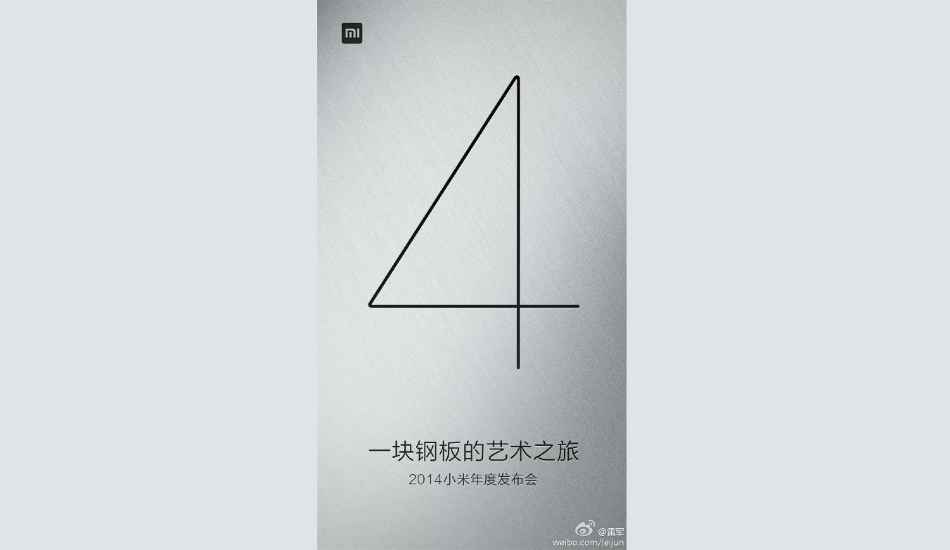 As per the chief executive officer of the Chinese company, Xiaomi will launch a Note device this June 29.

Xiaomi, which back in January announced Mi Note and Mi Note Pro, will launch a new Note device this June 29. The chief executive officer of the Chinese company, Lei Jun, revealed this on a micro-blogging site, Weibo. However, he did not share any other detail. 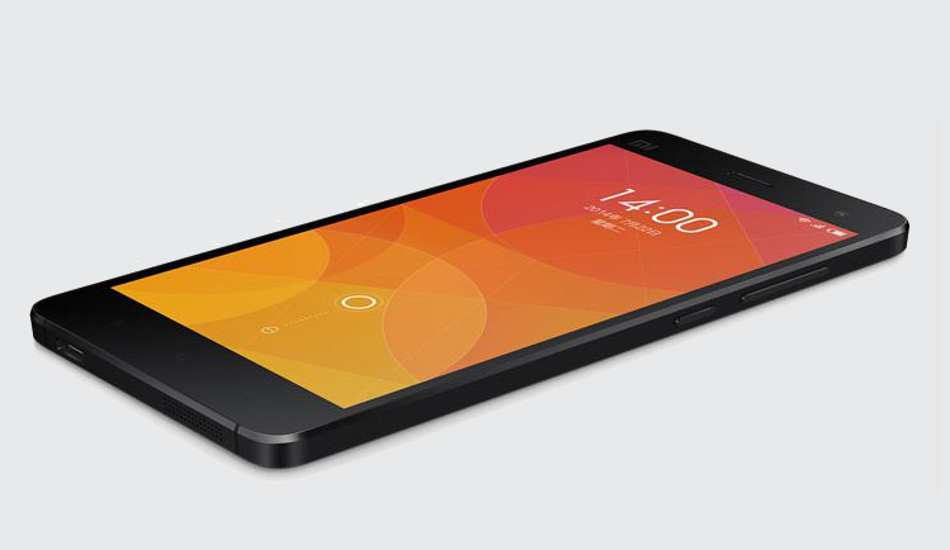 Most technology-watchers are of the opinion that the smartphone would certainly be the Xiaomi Redmi Note 2 which was allegedly spotted at TENAA’s (China’s FCC) website recently.

As per the leaked specification, the Xiaomi Redmi Note 2 has a 64-bit MediaTek MTK6795 chipset, 5.5-inch display featuring 1080 x 1920 pixels resolution, a 13 megapixel rear camera and a 5 megapixel front camera.