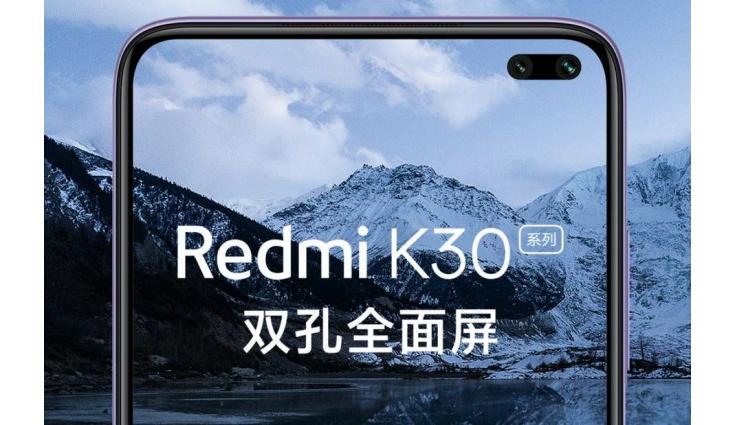 Xiaomi recently launched Redmi 9 in India and now will be launching Redmi 9A on September 2 as well. Now Redmi K30 5G is ALSO reported to be launched in India soon.

As per a report by Pricebaba, in collaboration with tipster Ishan Agarwal, the Redmi K30 5G may be launched in India possibly with Qualcomm Snapdragon 765G SoC. The phone might be the first Redmi phone with 5G support in the country.

It has a 4,500mAh battery with 30W fast charging support. The phone runs on Android 10 with company’s custom MIUI 11 running on top of it.