Xiaomi Redmi 5 and Redmi 5 Plus launched with 18:9 display and 12MP rear camera 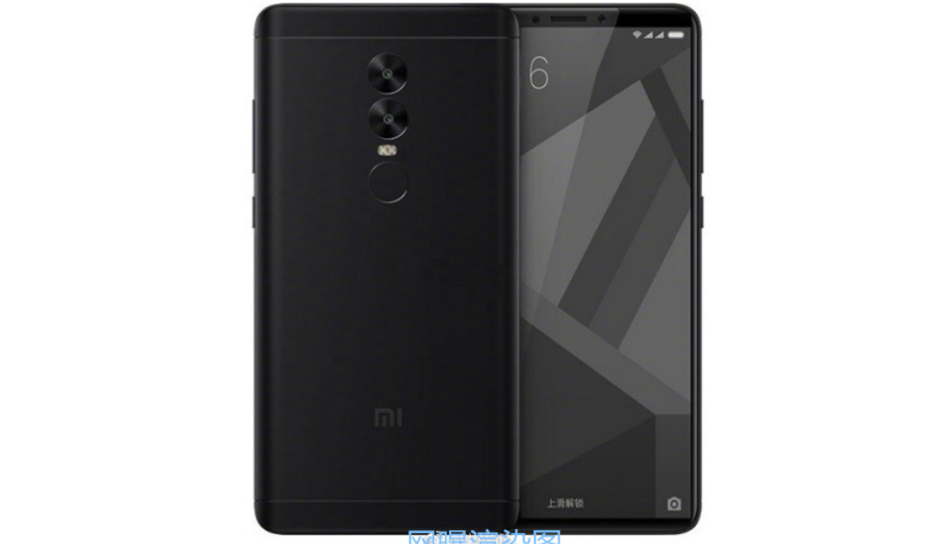 Both the smartphones come in two memory variants.

Xiaomi Redmi 5 and Xiaomi Redmi 5 Plus comes in Black, Light Blue, Gold and Rose Gold colour variants and will be available for sale in China starting 12th December. Both are the first Redmi series phone from the company to arrive with full screen design. 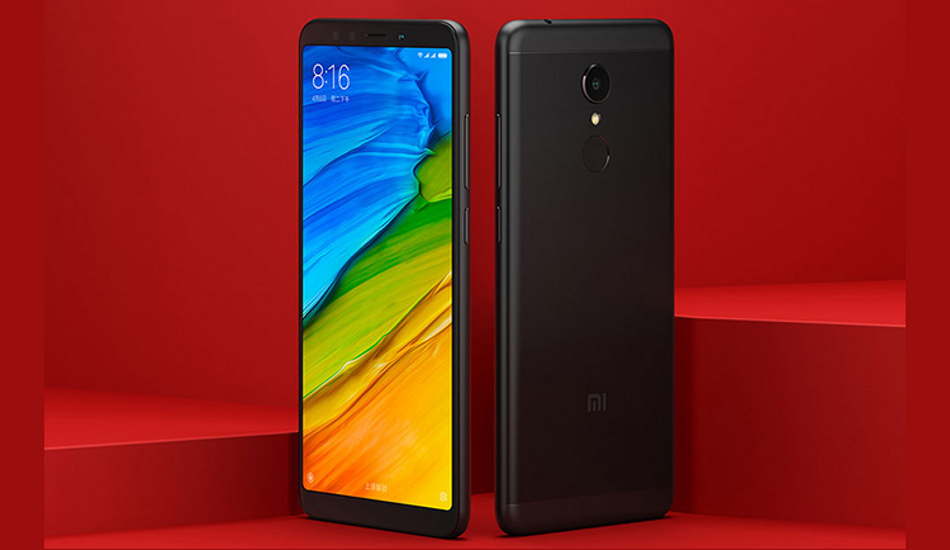 On the camera front, Redmi 5 smartphone sports a 12-megapixel rear camera with LED Flash,1.25μm pixel size, and a 5-megapixel front-facing camera with LED flash for selfies and video chats. The smartphone has a fingerprint scanner which will be placed on its back panel. Besides, the smartphone offers Dual SIM, 4G LTE, WiFi (802.11 b/g/n), Bluetooth 4.2, GPS, and a micro USB port. The handset measures 151.8 × 72.8 × 7.7 mm and weighs 157 grams.

Xiaomi Redmi 5 Plus smartphone features a bigger 5.99-inch full HD+ display with 2160 x 1080 pixel resolution and an 18:9 aspect ratio, and is powered by2GHz Octa-Core Snapdragon 625 processor with Adreno 506 GPU. It has 3GB/4GB RAM with 32GB/64GB internal storage which is expandable to 128GB via micro sd card slot. It also has a fingerprint scanner on its back just like Xiaomi Redmi 5.

On the camera front, the smartphone sports a 12-megapixel rear camera with dual-tone LED Flash,1.25μm pixel size. For the front, there is a 5-megapixel camera with LED flash. The smartphone runs Android 7.1.2 Nougat based MIUI 9 and it will be backed up by 4000 mAh battery. Its connectivity features will be same as Xiaomi Redmi 5.