Xiaomi Redmi 4 may be launched soon 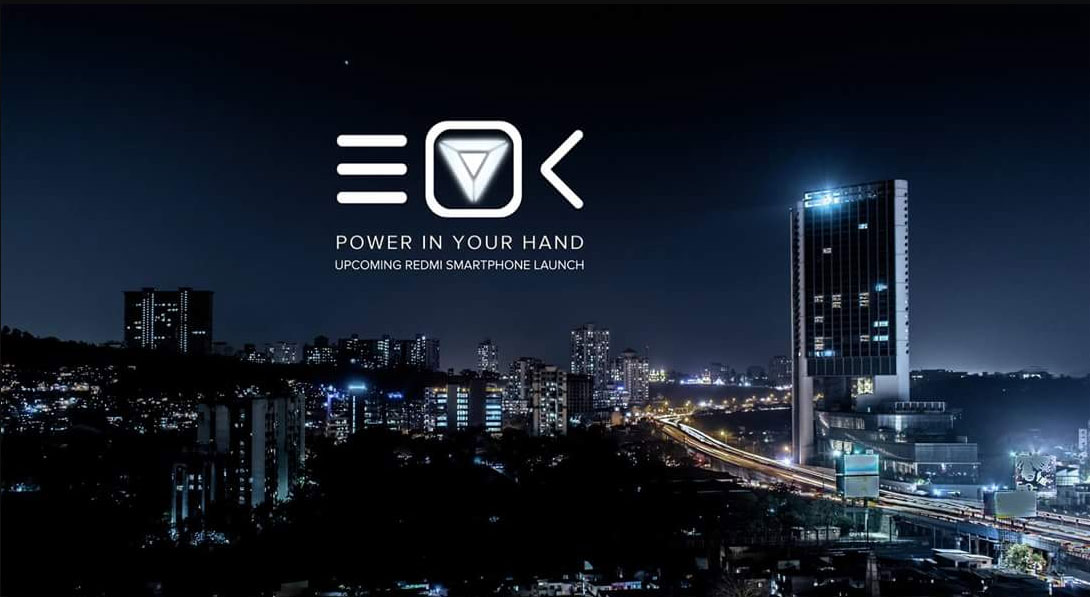 At the Redmi 4A launch, Xiaomi revealed that it will be launching the Redmi 3S successor soon which makes us believe that the upcoming device might be Redmi 4.

After announcing the Redmi Note 4 and Redmi 4A earlier this year, Xiaomi is gearing up for another launch of a Redmi device soon. Xiaomi India’s co-founder Manu Kumar Jain today posted on twitter that the company will be soon launching a new Redmi smartphone soon and we are anticipatingthat it will be Redmi 4.

The reason being at the time of Redmi4A launch, Xiaomi revealed that it will be launching the Redmi 3S successor soon which makes us believe that the upcoming device might be Redmi 4. Xiaomi has already launched the Redmi 4 last year in China and for the price prediction, the device is likely to be priced below Rs 10,000.

If we just recall the specifications about the Redmi 4 That was launched in China, it features a 5-inch HD (1280 x 720 pixels) 2.5D curved glass display and is powered by a 1.4GHz Octa-Core Qualcomm Snapdragon 430 64-bit processor. with Adreno 505 GPU. It comes with 2GB RAM and 16GB internal storage, which can be further expandable upto 128GB via microSD card. The smartphone runs on Android 6.0 Marshmallow operating system wrapped under MIUI 8 and is backed up by a 4,100 mAh powerhouse battery.

It flaunts a 13-megapixel shooter with dual LED Flash, PDAF, f/2.2 aperture on its back, and a 5-megapixel front-facing camera for selfies. The smartphone also offers a fingerprint scanner, which is placed on its back panel and has Infrared sensor too. Besides, the smartphone offers Hybrid Dual SIM, 4G with VoLTE, WiFi (802.11 a/b/g/n), GPS, Bluetooth 4.1, and a microUSB port. The handset measures 141.3 x 69.6 x 8.9mm and weighs around 156 grams.