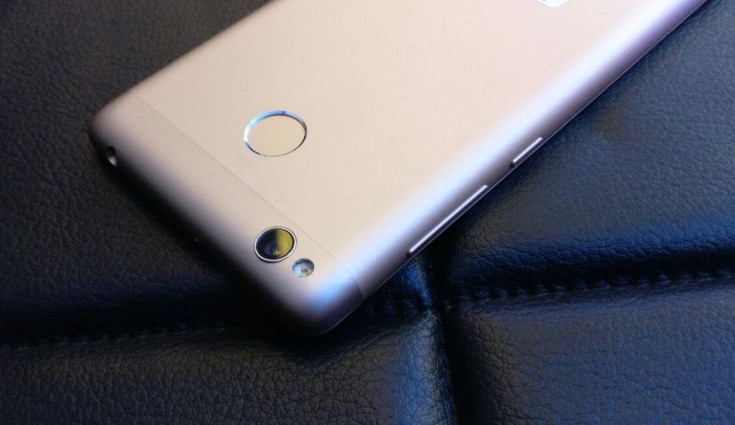 The Xiaomi Note 4 was launched in May this year in three variants.

All the three variants till now were available on Amazon India and Mi.com through flash sales only. It comes in Glod and Balck colour options. Amazon is also offering some offers on the purchase of Redmi 4 smartphone. You can avail free subscription of Hungama Music, Rs 200 promotional credit for purchasing from the Kindle app and 70 percent off on select cases and covers for the Xiaomi Redmi 4 smartphone. Apart from these, Reliance Jio is offering 30GB additional 4G data on the purchase of the smartphone.

As far as specifications Redmi 4 are concerned, it has a metal unibody design and comes with a 5-inch HD 2.5D curved display with the resolution of 720×1280 pixels. On the inside, the Redmi 4 comes equipped with Qualcomm Snapdragon 435 chipset with the clock speed of 1.4GHz, along with Adreno 505 GPU. It has 2GB/3GB/4GB of RAM and 16GB/32GB/64GB of internal storage, which is further expandable up to 128GB via microSD.

The smartphone comes with a special preview of Android N which is wrapped under MIUI 8 runs on Android 6.0.1 Marshmallow operating system and comes packed with good 4100 mAh non-removable battery, that claims to last for two days under regular usage conditions with up to 18 days of standby time. The device also comes with a rear-mounted fingerprint scanner for enhanced security.