After launching Redmi Note 33 in India for Rs 9,999, Xiaomi seems to be working on another Redmi series smartphone with a massive 4000 mAh battery. The phone is purportedly named as Xiaomi Redmi 3A that was spotted by MyDrivers on the website of Chinese certification agency, TENAA. 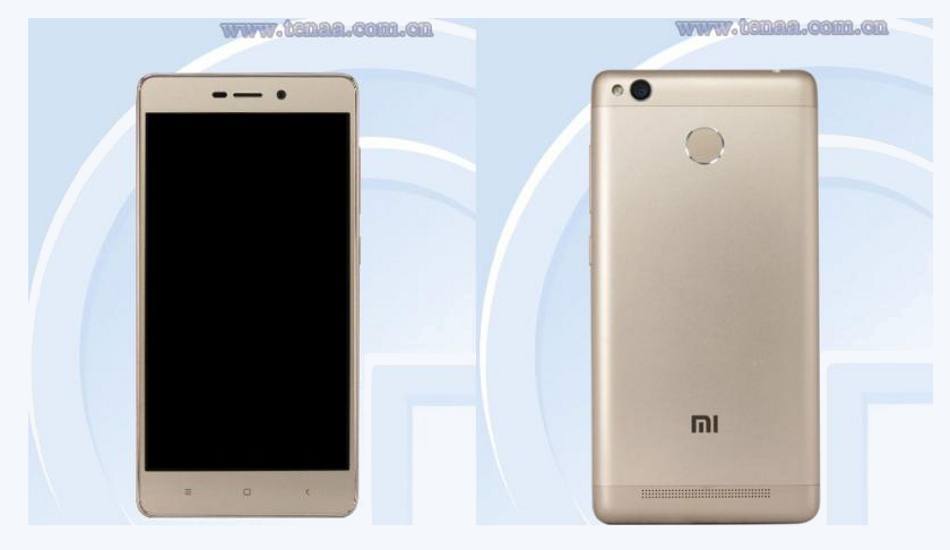 As per the listing, the Xiaomi Redmi 3A has a 5-inch HD (720 x 1280 pixels) display, 1.4 GHz Snapdragon 435 octa-core processor and Adreno 505 GPU. It has 2GB RAM, 16GB of internal storage and expected to have an expandable storage slot. It will come with a 13 megapixel rear camera with LED flash, a 5 megapixel front facing camera and a 4,000 mAh battery. Xiaomi Redmi 3A comes with fingerprint sensor on the back.

The phone runs on Android 6.0.1 Marshmallow operating system and the images reveal that it comes in Gold and Silver colours. Connectivity options of the device include dual SIM, 4G-LTE with VoLTE, Bluetooth, WiFi, GPS/A-GPS and a micro USB 2.0 port.

The Xiaomi Redmi 3A is rumored to be priced around $91 which is approximately Rs 6,000.