Xiaomi Redmi 1s to be available on Flipkart from today

Earlier the court had restrained Xiaomi from selling its devices in India on a complaint filed by Ericsson for violating its patent.

Xiaomi Redmi 1s will be made available for consumers who had registered for it on Flipkart from today. Hugo Barra wrote in his Facebook page, “We are happy to announce that the Delhi High Court today issued a ruling in our favor, allowing us to resume SALES in India subject to certain terms.” 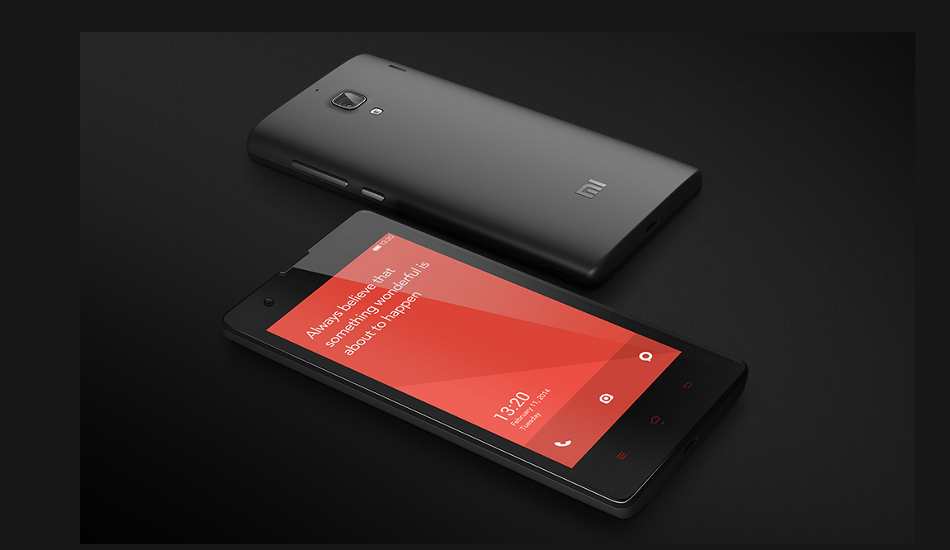 The selling of Xiaomi smartphones have resumed after Delhi High Court, which is hearing the case of patent infringement filed by technology giant Ericsson, on December 17 allowed the Chinese handset maker to sell it cellphones, based on chips sourced from Qualcomm.

A few weeks back, the court had restrained Xiaomi from selling its devices on a complaint filed by Ericsson for violating its patent by not paying to get a license to use its technology. Xiaomi countered that saying that it had purchased chipsets used in its devices from Qualcomm, which holds the patent license for the eight patents for 3G technology that are under consideration in this case. However, the Qualcomm chipset is only used in Xiaomi Mi3, Xiaomi Redmi1S and Redmi Note 4G models while the Redmi Note 3G and other models use Mediatek’s chipset which does not have such license agreement with Ericsson. So now Xiaomi can only sell Mi3, Redmi 1S and Redmi Note 4G but because it has already discontinued Mi 3, it will sell the other two handsets in India.

Checkout the comparison of Smartphones above Rs 20,000 here.