Xiaomi mulling to give up the flash sale model because now they can meet the demand faster. 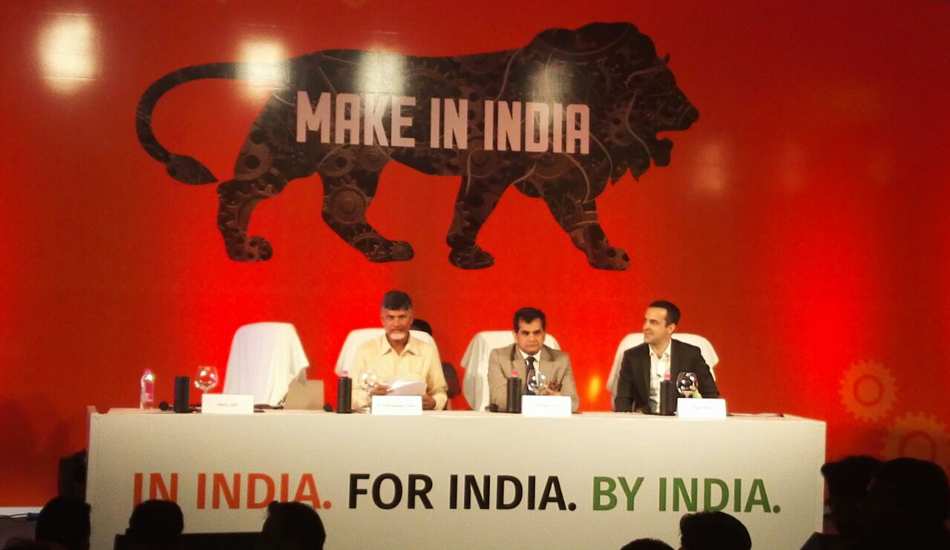 Talking to The Mobile Indian on the sidelines of the inauguration ceremony of the Visakhapatnam plant, Xiaomi’s vice president, Hugo Barra said, “The manufacturing factory that Xiaomi has set up in India is in a true sense an assembly unit and not a manufacturing unit. In India as of now complete ecosystem is not ready for an end to end manufacturing and this is the first step in the direction of establishing an complete manufacturing unit in India.â€

“Initially smartphones manufactured at the Visakhapatnam unit will cater to the Indian demand and at later stage manufacturing will be beefed up for exporting the devices as well,” Hugo added.

The Visakhapatnam unit has been setup in partnership with Foxconn and it took just six months to set it up.

The reason for not having an end to end manufacturing unit given by Hugo seems to be justified because currently India does not have a semiconductor fabrication unit which are a prerequisite for producing processors, memory chips and radio chips which are essential components of a smartphone. Infact, even the display panels for smartphones are not being made in India.

Hugo didn’t share the capacity of the Visakhapatnam plant but said “plans are in place to scale up the production so that there is no supply-demand issueâ€. He also said the company will be giving up the flash sale model because now they can meet the demand faster. Note that in recent times, Xiaomi had made available Redmi 2 and Mi 4i via open sales.

Meanwhile, today Xioami also launched its first fully made in India smartphone, the Redmi 2 Prime in India for Rs 6,999. The Xiaomi Redmi 2 Prime has a 4.7 inch display with high definition resolution and Asahi Dragontrail glass. The handset measures 134 x 67.2 x 9.4 mm and weighs 133 grams with a 2200 mAh Li-Po battery that claims to offer 14 hours of talktime.

Surprisingly, it is based on the Android 4.4.4 KitKat operating system but thankfully has 2 GB RAM and a 1.2 GHz quad core processor (Snapdragon 410). Besides, the Redmi 2 Prime has an 8 megapixel rear camera that comes along with an LED flash light and a 2 megapixel front camera.

The Redmi 2 Prime has 16 GB of internal memory and a 32 GB micro SD card slot. Other than that the phone has dual SIM (micro), 4G/3G connectivity, WiFi with tethering facility, WiFi Direct, micro USB port, Bluetooth 4.0, and GPS with A-GPS and GLONASS.

The Made In India Race

Recently, Xiaomi partnered with Redington, a pan india distributor, to make its smartphones available in physical stores as well. Earlier the Chinese company had joined hands with Airtel and Mobile Store for selling its smartphones through their stores. 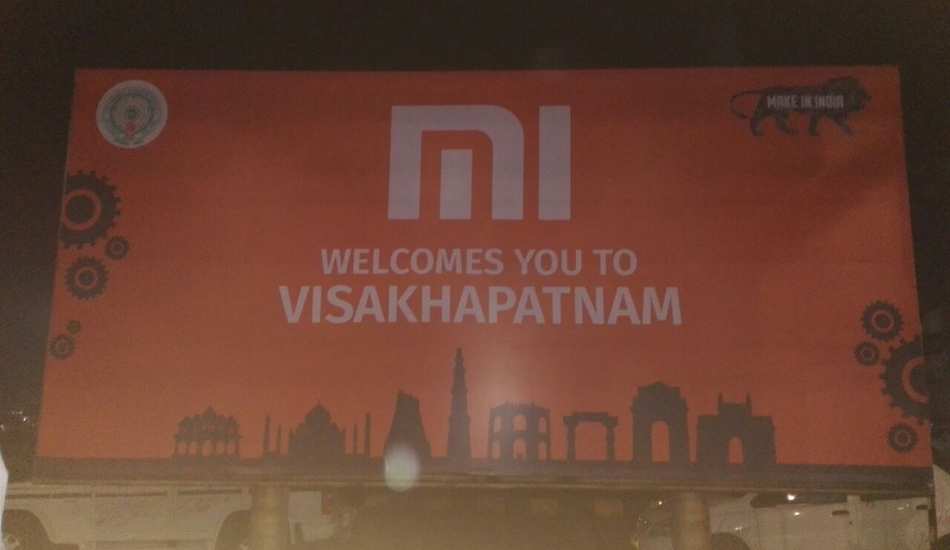 Just a few weeks back even Asim Warsi, Samsung said to us that their latest smartphone, the Galaxy A8, has been completely manufactured (assembled) in India. Seems like the Make in India Initiative by PM Narendra Modi has gone down well with manufactures.