Xiaomi MIUI 12: Features you can expect 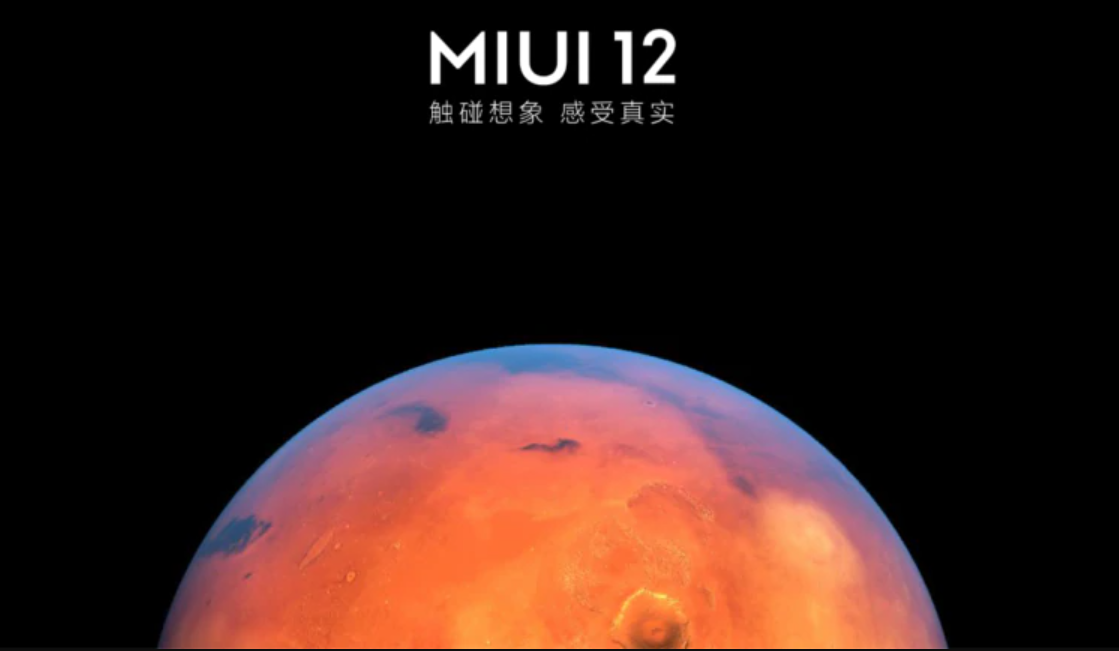 The new MiUi version will be rolling out to select Mi devices in the coming weeks.

Xiaomi will be showcasing the MiUi 12 version for its phone users on May 19 and the latest version of its mobile platform will be be made available over the coming month. Some people have already got a taste of the beta version MiUi 12 which is now available for download (flashing of course). Here’s a closer look at what features are expected to be part of the upcoming MiUi version.

The new version will use a new set of fonts, adding a different appeal to the sleek interface of MiUi 12. This will ensure the new design of the interface matches with the modern font to be used by the version. Display icons of default apps will also get a small makeover, which will also match with the design and feel of the new interface. Visually MiUi 12 will feel a lot lighter to the eye.

The moment you swipe down the home screen, the connectivity settings and their interface will look a lot different on MiUi 12. Basic options like Bluetooth, Wi-Fi and Mobile data will be prominently placed at the top of the bar in rectangular-shaped boxes. Additional icons are still in a circle and can be swapped by swiping right to the screen on the center. For those who like the simple layout of the center on MiUi 11 will be able to switch.

As most of Xiaomi’s phones now come with bezel-less display, the company is going to use its software upgrade to enhance navigation on its devices. The on-screen virtual-navigation gestures have become common on iOS and most versions of Android since the 10 version came out in 2019. With MiUi 12 Xiaomi is making changes that fall in line with the general trend.

With the upcoming MiUi version, people will be able to swipe from the bottom of the display and view all the apps installed on their device. This app drawer feature has been missing on Xiaomi phones before this just like how it works on iOS but now with the MiUi 12, it’s likely to change.

If users want to enable dark mode on a select range of apps that still don’t support the feature, MiUi 12 will give them that option. This way you can make the dark mode experience seamless across all third-party apps installed on the device.

Xiaomi has been criticised for its security measures with MiUi, but now that the brand is moving up the price ladder with its devices, time to change that image once and for all. Which is why MiUi 12 will give strict focus to a user’s privacy. It will make sure to limit access to device location to apps that really need it. It will alert users every time an app is trying to use a camera or microphone without their permission. More importantly, it will maintain a log of all the features accessed by various apps.