Xiaomi Mi TV Stick vs Amazon Fire TV Stick: Which one is a better streaming stick? 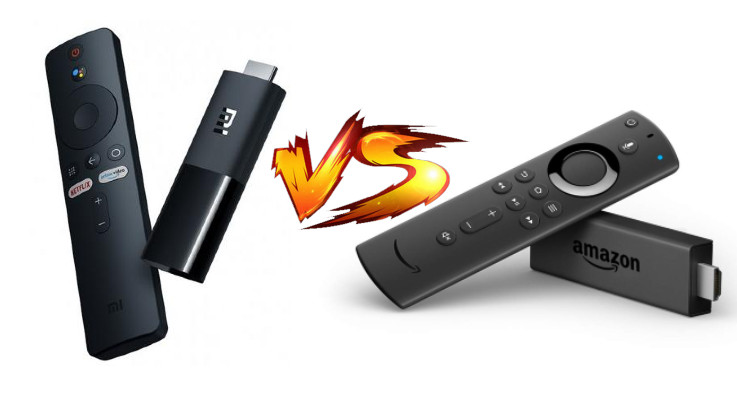 So, which one is better? Let’s find out.

Xiaomi has finally announced the launch of its latest streaming device, the Mi TV Stick. The streaming stick comes loaded with a host of interesting features and it is priced at Rs 2,799.

The streaming stick is available for purchase Mi.com, Flipkart, and Mi Home stores starting from August 7. The Mi TV Stick will be soon available My partner stores across the country. With this, Xiaomi is all set to disrupt the streaming device segment with its latest offering. However, the device will face stiff competition from the popular streaming stick from Amazon. Yes, we are talking about Amazon Fire TV Stick. The device comes with a price tag of Rs 3,999 and it is available for purchase from Amazon. So, which one is better? Let’s find out. 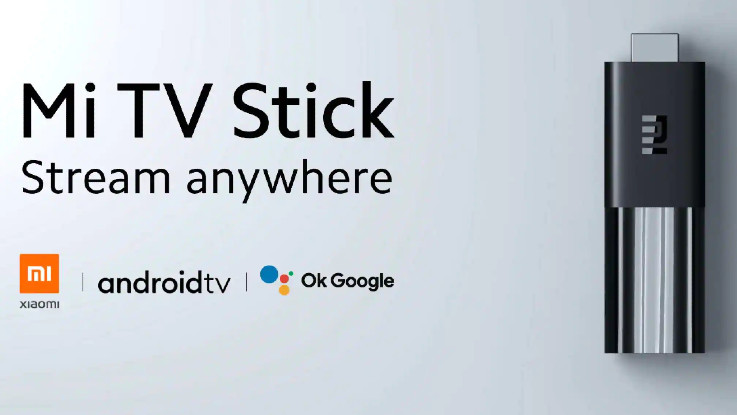 Coming to the remote, the Mi TV Stick comes with a similar remote, which is also present in other Mi-branded Smart TVs. You get hotkeys for Amazon Prime Video, Netflix and Google Assistant. However, in case of Amazon Fire TV Stick, you get a similar design, though there is no dedicated button for Netflix or Prime Videos.

The Mi TV Stick powered by a quad-core Cortex-A53 CPU and an ARM Mali-450 GPU. It comes with 1GB of RAM and 8GB of onboard storage. Furthermore, there is a micro USB port to power the device. Connectivity features include Wi-Fi 802.11 ac (2.4GHz / 5GHz), Bluetooth 4.2, micro USB power port.

The Amazon Fire TV Stick is powered by a 1.3Ghz quad-core processor along with Mali-450 GPU. The stick is loaded with 8GB of internal storage, though there is no information about RAM details about the same. The Amazon Fire TV stick comes with Bluetooth 4.1 + LE, while the Mi TV Stick comes with Bluetooth 4.2. That said, both the devices share a similar set of specifications. 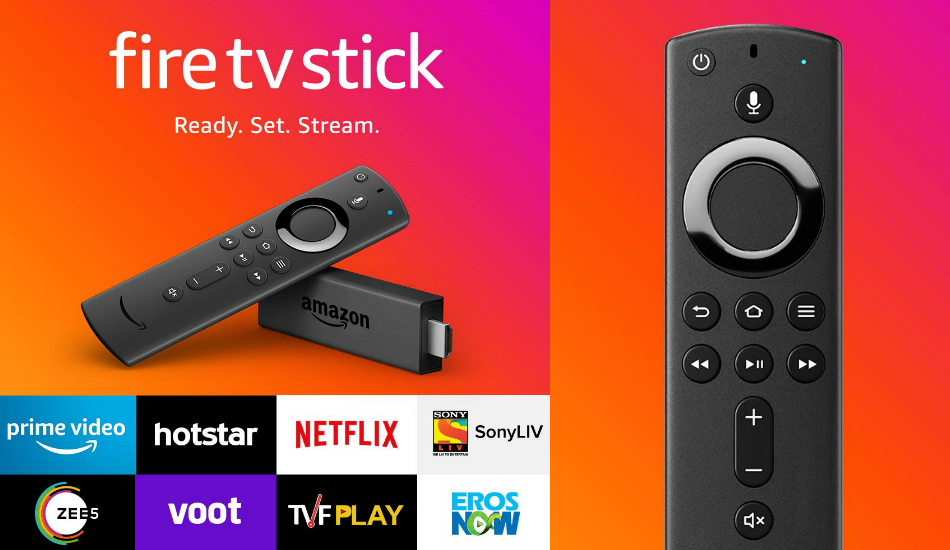 Xiaomi and Amazon streaming sticks come with a similar set of features and specifications. You get almost all the OTT platforms on both the streaming platforms and both of them to support 1080p resolution at 60fps. Furthermore, one can also view HDR content on both the streaming devices. However, the Amazon Fire TV Stick comes with Amazon Alexa, while Mi TV Stick is loaded with Google Assistant. That said, it all boils down to the price point. The Mi TV Stick is priced at Rs 2,799, while the Fire TV Stick is priced at Rs 3,999.

So the final choice boils down to platform, if you want Android ecosystem Mi Stitch is a good choice and cost you less. Otherwise you can go with Amazon Firestick.