Xiaomi Mi Note 10 Lite likely to launch in May 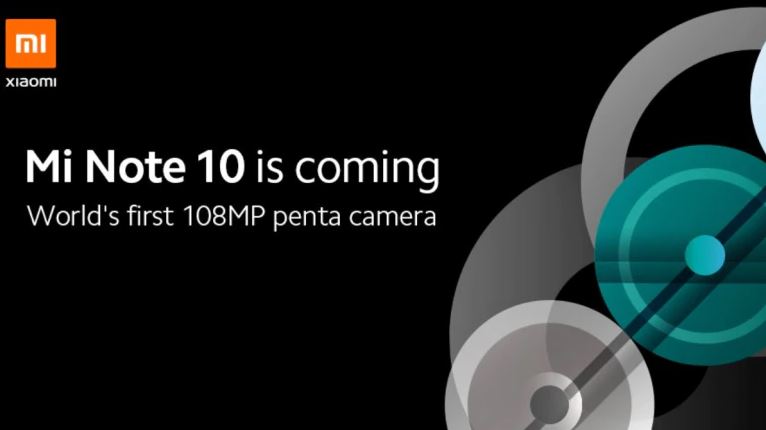 Xiaomi is working on a lighter version of theXiaomi Mi Note 10 which will be dubbed as Mi Note 10 Lite. Now the phone will reportedly be launched in May.

#Xiaomi
So, #MiNote10Lite will launch on the European market in May

The upcoming Xiaomi phone with model number M2002F4LG was recently certified by the NBTC certification body of Thailand. It revealed that the M2002F4LG phone will arrive in the market as Xiaomi Mi Note 10 Lite. Apart from NBTC, the Xiaomi smartphone also appeared on FCC revealing Snapdragon 730G processor and a Penta camera setup.

The handset is expected to house a 6.47-inch full HD+ display with a dot-notch and in-screen fingerprint reader. It will reportedly be backed up by a 5,260mAh battery that supports 30W fast charging. It will have Android 10 out of the box.