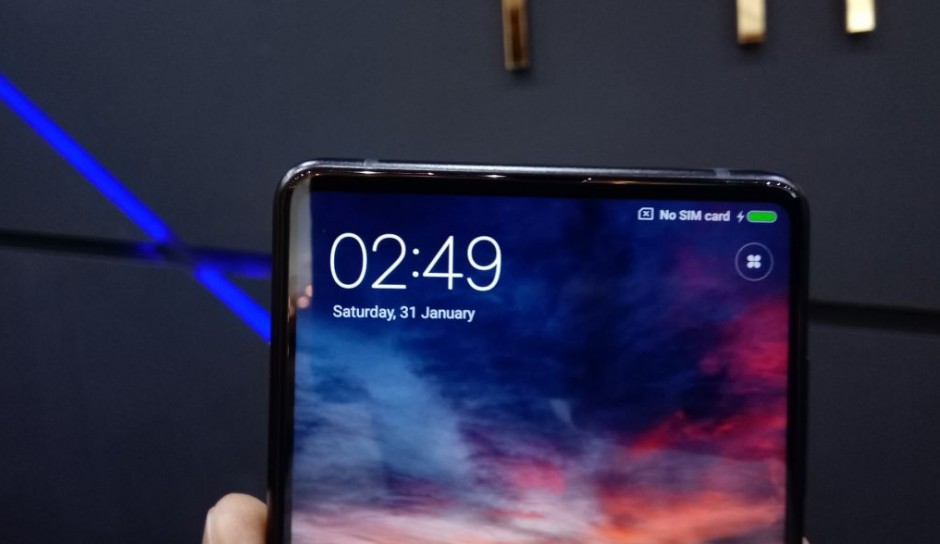 A week after getting a taste of Android 9 Pie through a beta build, the Xiaomi Mi Mix 2S is now receiving the Global Stable ROM to MIUI 10, which is what the Chinese manufacturer seeds for all its devices sold outside China.

According to XDA Developers, users of the Mi Mix 2S can now download the MIUI 10 Global Stable ROM directly from MIUI’s site under codename ‘polaris’. The latest Global Stable MIUI 10 ROM is still based on Android 8.0 Oreo while the last beta update had Android 9 Pie. This means Xiaomi isn’t done with testing the latest Google OS for its flagship device.

In addition to the Recovery ROMs that can be flashed locally, Xiaomi is also rolling out over the air updates to MIUI 10.0.2 to Mi Mix 2S. The update weighs in at a little under 450MB and brings in a new interface loaded with a host of AI centric features. The new interface comes loaded with full-screen hand gestures and improved recent menu option.

The recent apps are now shown in card-like format, which the company claims make it easier for the user to switch between different apps. Users can swipe to delete the app or long press for deeper actions. There’s a new Driving Mode that takes advantage of Xiaomi’s virtual assistant to control the smartphone in the car and users can safely navigate to a location and reply to messages without touching the phone.

As for the Mi Mix 2S, the device features a one-of-a-kind bezel-less display without a notch at the top, ceramic unibody frame and is powered by a Snapdragon 845 with up to 8GB RAM and 256GB storage. The device initially came with Android Oreo with the company’s MIUI 9 on top and backed by a 3400mAh battery. For optics, there’s a combination of 12-megapixel wide-angle lens with Sony IMX363 sensor and f/1.8 aperture along with 12-megapixel telephoto lens with 2x zoom, both of which offer 4-axis OIS, impressive 1.4-micron pixel size, dual-pixel autofocus, portrait mode and hardware-level multi-frame noise reduction.