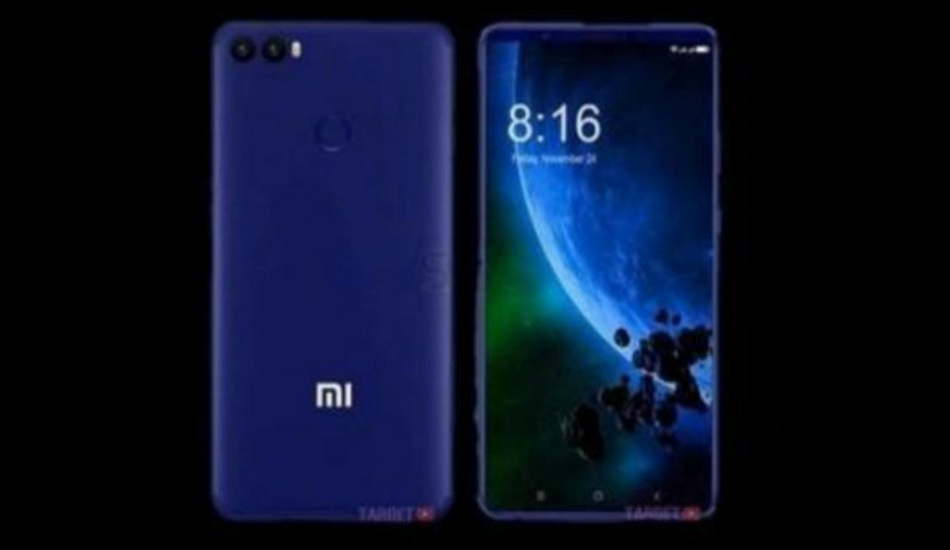 The Xiaomi Mi Max 3 will feature a 6.9-inch display with an 18:9 aspect ratio. It will boast dual rear cameras of 12-megapixel and a 5-megapixel sensor. It will be backed up by a massive battery of 5500mAh.

Just after the hands-on image of the upcoming Xiaomi Mi Max 3 smartphone leaked online, now a video of the said phone has also surfaced online. The hands-on video shows the phone from the front and back. It also reveals some of the specification details of the smartphone. While the company has not officially announced the launch date of Mi Max 3, it is expected that the smartphone would be unveiled by the end of this month.

The video first appeared on Weibo and picked up by Slashleaks. While the earlier hands-on image leaked showed the device in Black colour, this video has shown the Mi Max 3 in Gold colour. So Xiaomi Mi Max 3 will come at least in Black and Gold colour options. The video suggests that the phone will have a metal body, dual cameras which are aligned vertically, a fingerprint scanner, and thin bezels on all sides.

The video of Mi Max 3 also shows a sticker covering the display on the front panel which mentions a few specs of the phone as well. It reveals that the Mi Max 3 will feature a 6.9-inch display with an 18:9 aspect ratio, a 5500mAh battery, and dual rear cameras of 12-megapixel and 5-megapixel sensors.

For the camera, the smartphone will feature a dual camera setup with 20-megapixel Sony IMX363 primary sensor. It will run on Android 8.1 Oreo-based MIUI 10 and will be backed up by 5,500mAh battery with support for Quick Charge 3.0’s 18W fast charging.