Xiaomi Mi A2 gets Android 9.0 Pie through beta update 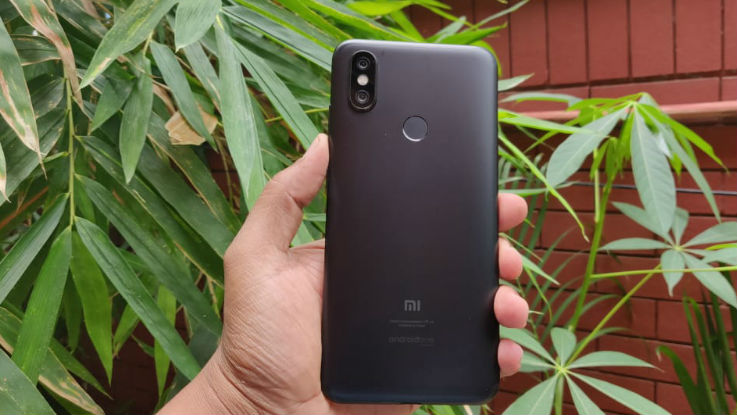 Users will be able to download the ROM which is official but is still a beta release. With the latest Android 9.0 Pie version, users will get new gesture-based navigation coupled with new wellness features like Dashboard, which analyses the amount of time one speed on an application.

Xiaomi’s second Android One smartphone – the Mi A2 has got a new update. An early version Android 9.0 Pie beta is now currently rolling out to the Mi A2 smartphone with all features from the latest Google OS including navigation gestures, adaptive battery and more.

XDA Developers says the update was first spotted by a user on their forum and reveals that the ROM is official but is still a beta release. Users will be able to download the ROM by visiting the thread and following the needed instructions. It’s advisable that interested users are very well aware of these steps and know their way back to the stock interface in case something goes wrong.

With the latest Android 9.0 Pie version, users will get new gesture-based navigation coupled with new wellness features like Dashboard, which analyses the amount of time one speed on an application. The Pie update also brings new DND mode that turns the display in greyscale, while the Wind Down mode switches on Night Light when you are going to bed. Apart from this, there are new gesture controls, a new pill-shaped icon for navigations, refined notifications and Quick Settings, vertical volume controls and new power menu among others. 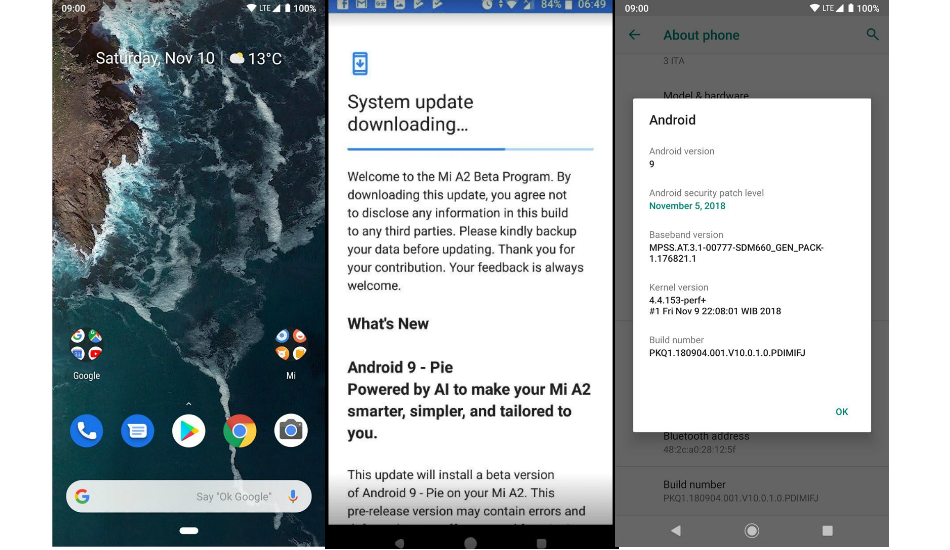 With a beta release already out, we can expect Xiaomi to roll out a final stable build of Android 9 Pie to the Mi A2 by the end of this year soon. Once that is underway, it remains to be seen when the Chinese company’s other Android One devices – the Mi A1 and Mi A2 Lite will get their respective Android Pie updates.