Xiaomi Mi 8 major specs leaked ahead of May 31 launch 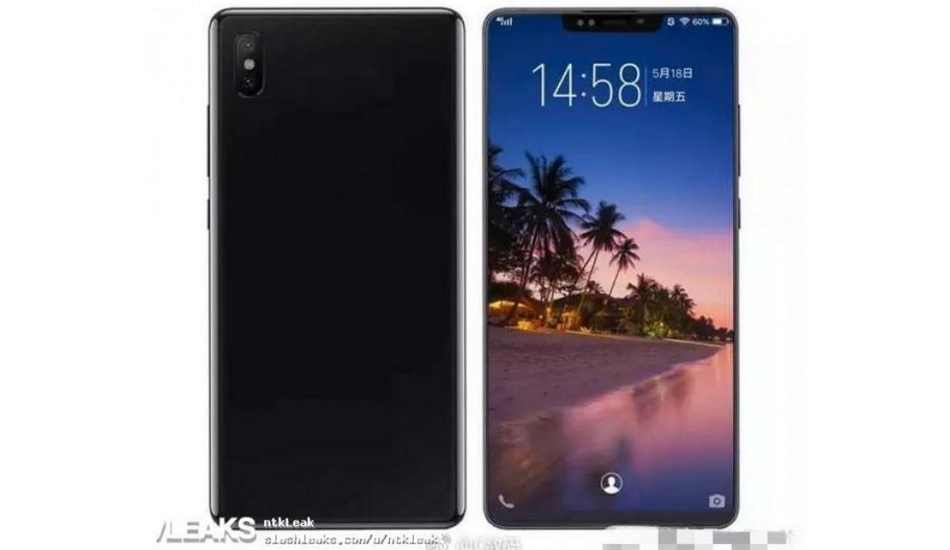 Since Xiaomi will be announcing the MIUI 10 also on May 31, it is expected that the Mi 8 will become the very first Xiaomi smartphone to ship with MIUI 10.

Xiaomi is all set to launch the Xiaomi Mi 8 smartphone on May 31 at the launch event to be held in Shenzhen, China.Now ahead of the launch, some specifications and features the upcoming smartphone have surfaced online via a piece of paper.

As per the leaked specifications which have been shared by Techienize, the Xiaomi Mi 8 will feature a 6.2-inch full HD+ (2280 x 1080) IPS LCD display with 18:9 aspect ratio. The smartphone will be powered by the Qualcomm Snapdragon 845 SoC coupled with 6GB of RAM and 128GB internal storage, though the phone will probably arrive in more than one variant. 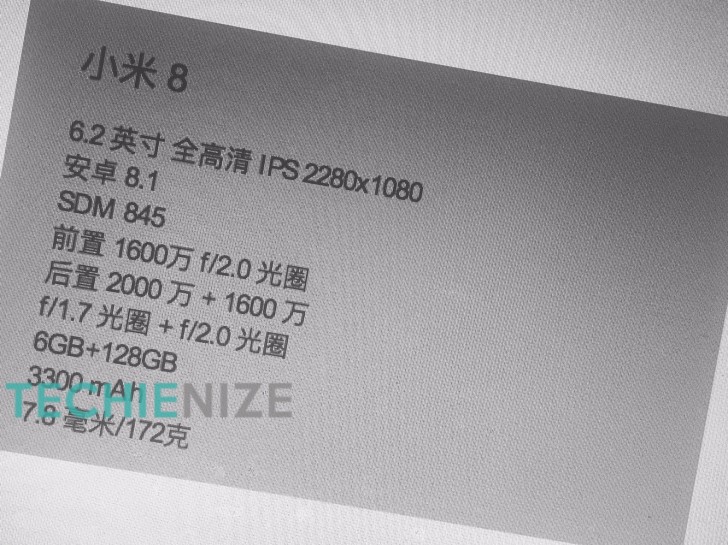 Further, the leak has revealed that Xioami Mi 8 will feature a dual rear camera of 20-megapixel (f/2.0 aperture) + 16-megapixel (f/1.7 aperture) sensors while for the front it will have a 16-megapixel (f/1.7 aperture) selfie camera. The Mi 8 will run on Android 8.1 Oreo and will come with 3,300 mAh battery. Since Xiaomi will be announcing the MIUI 10 also on May 31, it is expected that the Mi 8 will become the very first Xiaomi smartphone to ship with MIUI 10. It will be 7.8mm thin and weigh 172 grams, the leak reveals.

Additionally, MyDrivers reports that a Qualcomm internal document has also surfaced online which reveal that the Mi 8 will boast the latest Quick Charging feature. This would be the Quick Charge 4+ standard, which was announced last year in July. 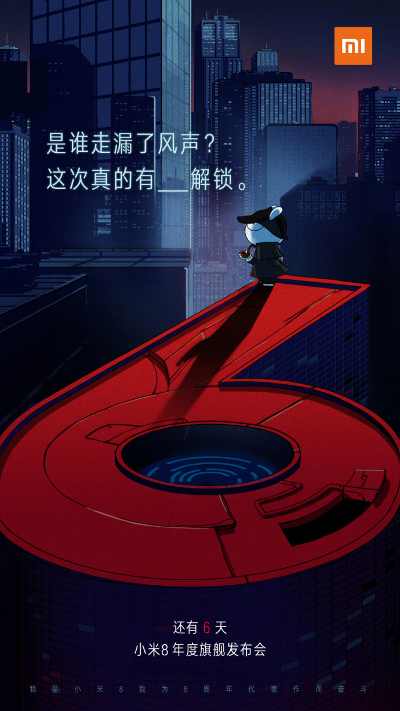