Xiaomi Mi 7 with wireless charging to launch in March 2018? 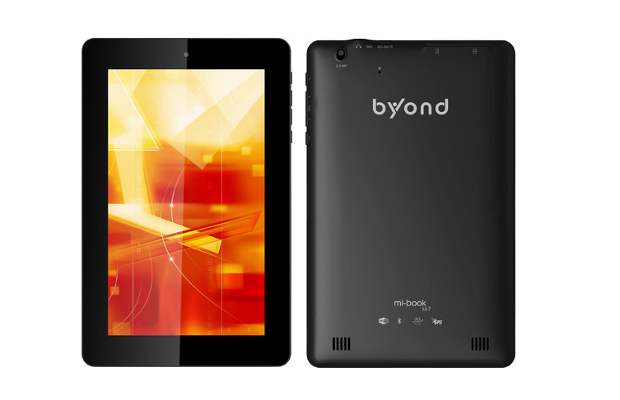 he device is expected to sport 6.01-inch OLED display with an aspect ratio of 18:9 and the display would be supplied by Samsung.

Recently, Xiaomi Mi 7 alleged specifications and pricing were leaked by a Chinese website, NewsDriver. Now the same source via GizmoChina has leaked more juicy information for the Xiaomi Mi 7. The report says that the Xiaomi Mi 7 will feature wireless charging and its trial production will begin before China’s Sprint Festival. So the company is unlikely to face any quality issues or supply shortage for bringing wireless charging feature on the Mi 7.

Further, as per the report, the Xioami Mi 7 might feature the same Broadcom chip and NXP transmitter that enables the wireless charging feature on the 2017 iPhones. Earlier, Xiaomi Mi 7 was spotted on the Wireless Power Consortium (WPC) member list on the official WPC website which hinted that Mi 7 might support wireless charging.

The company’s upcoming flagship smartphone would be Xiaomi Mi 7 which might be the first one to arrive with the wireless charging feature. The presence of wireless charging on Mi 7 means that it will probably be arriving with glass back. It is expected that Xiaomi might announce the Mi 7 during next year’s Mobile World Congress (MWC) to be held in Barcelona in February, the similar way the company launched the Mi 5 last year.

As per the earlier leaks, the Xiaomi Mi 7 will feature a full-screen design similar to the current trend of today’s smartphone’s design. The device is expected to sport 6.01-inch OLED display with an aspect ratio of 18:9 and the display would be supplied by Samsung. On the inside, the Mi 7 will be powered by Snapdragon 845 processor coupled with 6GB of RAM. The new chipset is expected to be released soon and its production is said to begin before March next year. The Xiaomi Mi 7 will also feature a fingerprint sensor at the back as per the leak.