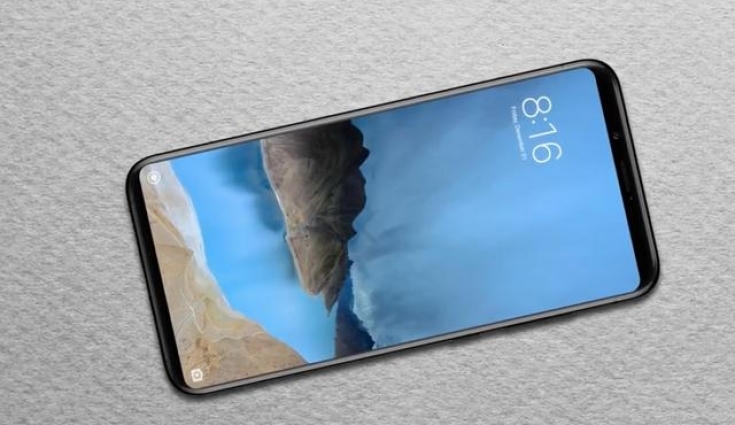 The smartphone has been subjected to numerous leaks in the past and now, a new leaked screenshot of the alleged Mi 7 have emerged online revealing some key specifications.

Xiaomi is reportedly working on the next-generation of its flagship device, the Mi 7. The smartphone has been subjected to numerous leaks in the past and now, a new leaked screenshot of the alleged Mi 7 have emerged online revealing some key specifications. 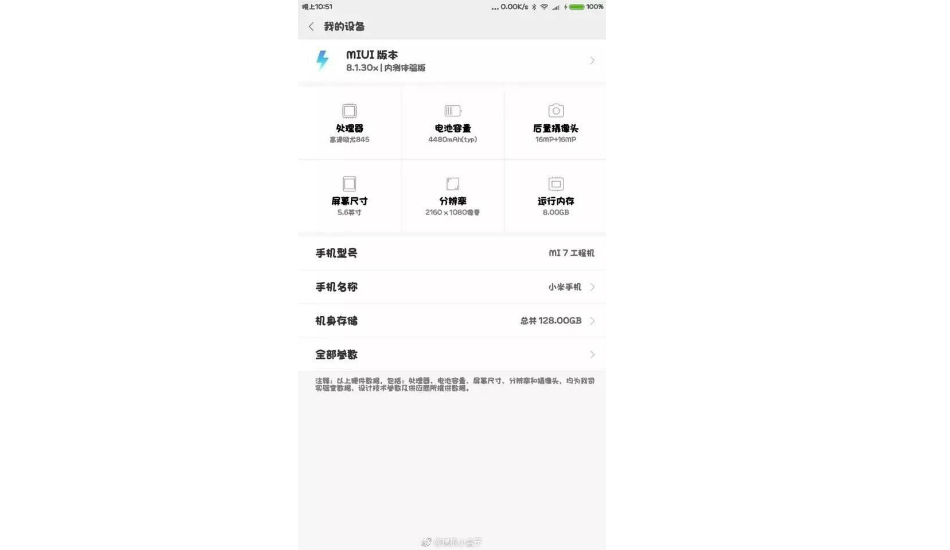 The leaked screenshot was first spotted by Playfuldroid and it reveals that the Mi 7 will sport a 5.65-inch Full HD+ display with a screen resolution of 2160 x 1080 pixels. The screenshot also reveals that the smartphone will be powered by the latest Qualcomm Snapdragon 845 processor and it will be backed by a massive 8GB of RAM. The phone will also feature a 128GB of storage.

On the camera front, the smartphone features a dual-camera setup with a combination of 16-megapixel sensors. Lastly, the smartphone will come loaded with a 4,480mAh battery, which is an upgrade over the Mi 6’s 3,350mAh battery. The specs are in line with previously leaked rumours.

Tecno Spark 8 to launch in India next week