Xiaomi Mi 7 and Xiaomi’s 8th Anniversary Edition to launch at May end: Report 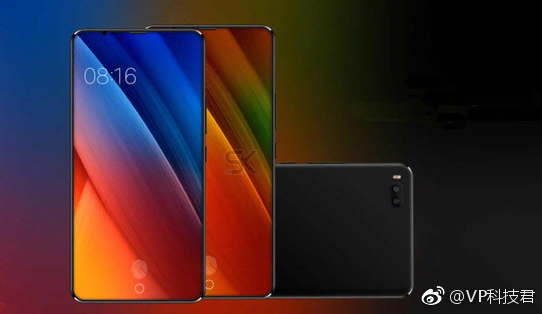 Earlier, it was also reported that Mi 7 will come with 3D sensing technology - the first Android phone to have the feature.

Xiaomi is speculated to launch its upcoming flagship Mi 7 smartphone on May 23 in China. But a recent report revealed that Xiaomi Mi 7 along with the upcoming Mi Band 3 will be launched in May end instead. Now it seems Xiaomi Mi 7 may not be the only smartphone getting unveiled at the month end. The Xiaomi 8th Anniversary Edition Smartphone is also said to be launched alongside Mi 7. A new report from China has revealed that Xiaomi will be launching Xiaomi Mi 7 and Xiaomi’s 8th Anniversary Edition together later this May.

Earlier, it was also reported that Mi 7 will come with 3D sensing technology – the first Android phone to have the feature. The Mi 7 was originally planned to be launched in the first half of this year itself. “However, such a plan is likely to be delayed to the third quarter of 2018 due to a low successful rate for facial recognition caused by slow adjustment processes of related software at Qualcomm,” DigiTimes reported.