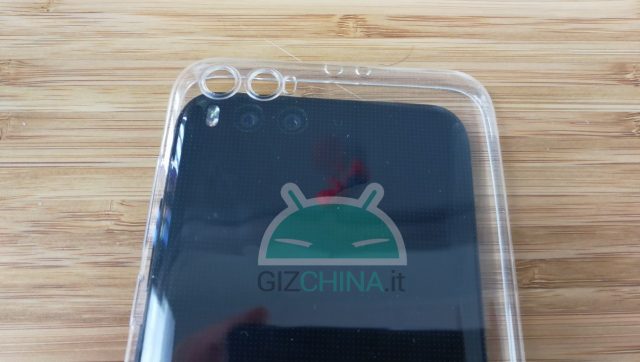 The case reveals that Mi 6 Plus will have a larger screen size than the Xiaomi Mi 6.

Xiaomi Mi 6 Plus smartphone was rumoured to launch alongside Xiaomi’s flagship device Mi 6 which was launched in April this year, but all speculations put to rest when the company only launched Mi 6 flagship device in China. 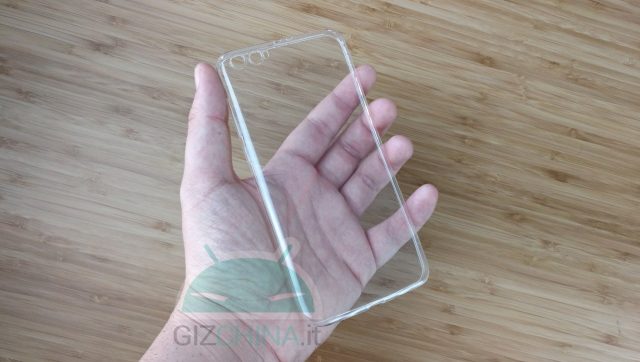 The Xiaomi Mi 6 Plus smartphone later got the necessary 3C certification with model number MDE40. Further, we might have the first look at the design as a back cover for Mi 6 has now been leaked online, as per a report of GizChina. The case reveals that Mi 6 Plus will have a larger screen size than the Xiaomi Mi 6 and it will not have a 3.5 mm audio jack. As per rumours, the Mi 6 Plus is expected to be unveiled sometime in summers.

As far as expected specifications of Xiaomi Mi6 Plus are concerned, it is said to feature larger 5.7-inch full HD display with a resolution of 1920 x 1080 pixels and will have 6GB of RAM with 64GB/128GB of Internal storage. The smartphone will get its strength from a powerful 4,500mAh battery and will come loaded with Android 7.0 Nougat based on MIUI 8.