Xiaomi Mi 5, Redmi Note 3 to be available via open sale today at 2 PM 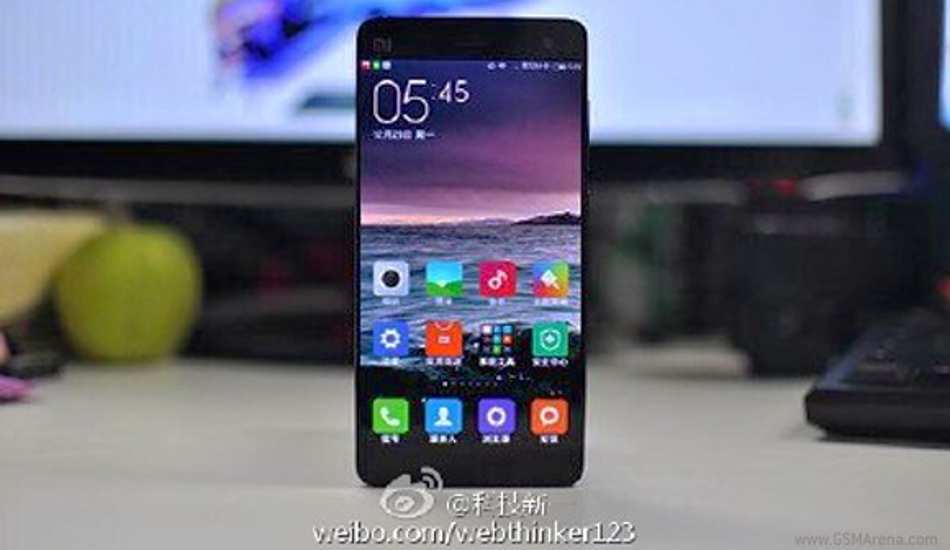 No prior registration will not be required to purchase these smartphone.

Open sale of Xiaomi Mi 5 and Redmi Note 3 is going to be held today at 2pm. Thus, prior registration will not be required to purchase these smartphone. 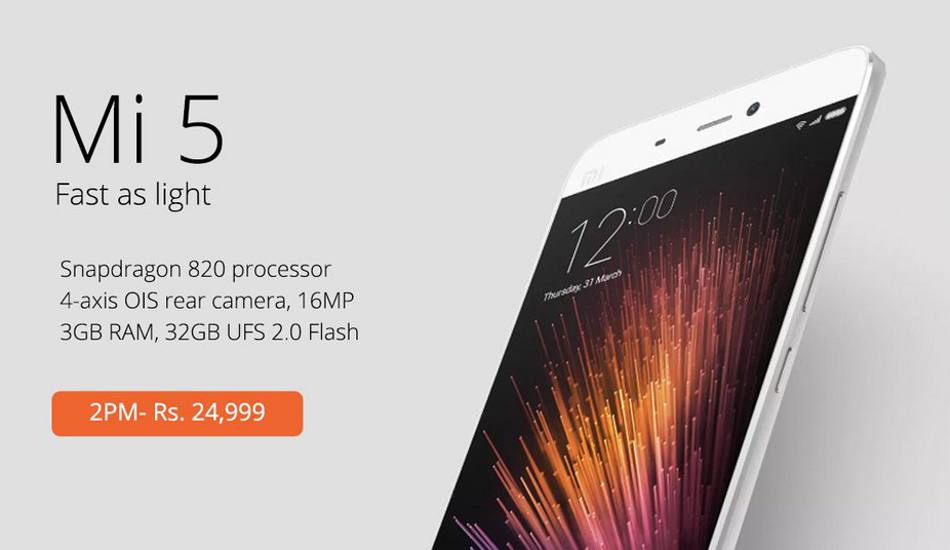 The Xiaomi Mi 5 has a 5.15 inch display that has full HD resolution. It is powered by a Snapdragon 820 processor and comes along with Adreno 530 graphics processor, dual SIM, a fingerprint scanner and Android 6.0 Marshmallow operating system.

On the other hand, The Xiaomi Redmi Note 3 comes with a full metal body and a 5.5 inch full HD display. The smartphone is armed with the 1.8 GHz Qualcomm Snapdragon 650 hexa core processor. The Redmi Note 3 has a fingerprint sensor as well. 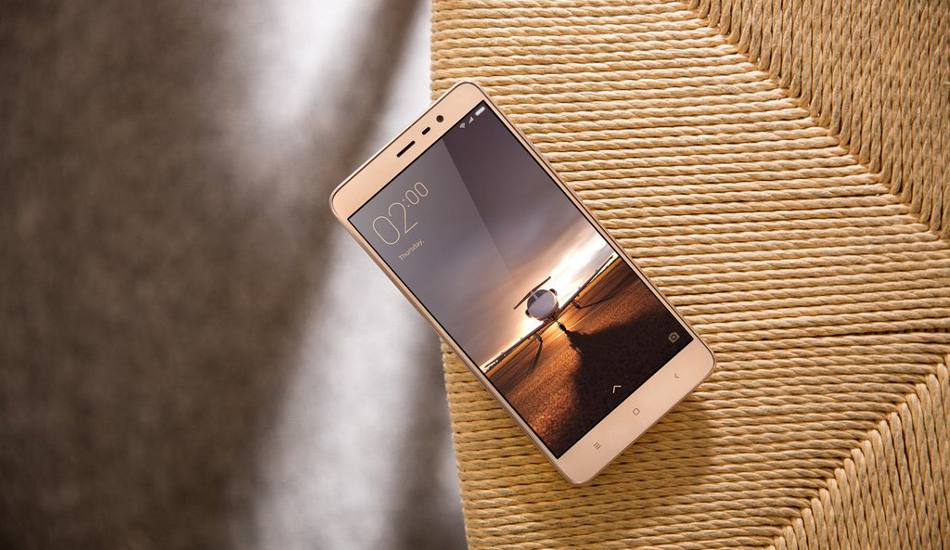